Zoom in on Japan

Elle Deco has  the scoop on this week’s most popular furniture items in Japan. According to the magazine, the Sciangai coat hanger and the Sacco bean chair have been extending their sales. The ultimately simplistic Sciangai, which is composed of 8 wooden poles, was originally manufactured by Zanotta in 1973. Sacco has been around even longer (1968) but was recently redesigned for the 2007 Milan Salone. It is now available in black and white and 7 colors in between. 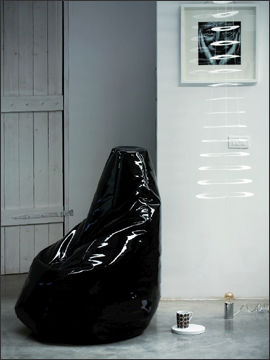 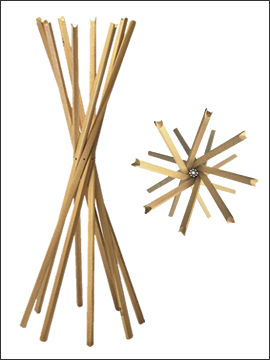