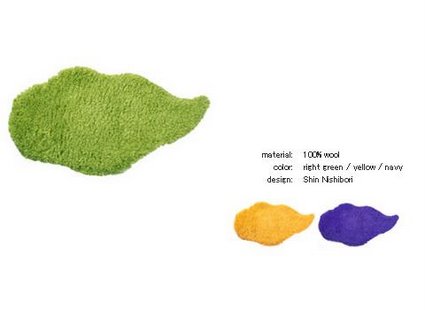 I am on a japanese-designer-roll today!
I just discovered these super playful rugs by industrial designer Shin Nishibori, another influential designer. Nishibori first received recognition and prestige as a designer for Matsushita Electric and his hit design, the p-case (image courtesy of TORI) radio/CD player. He was freelance for a while until 2006 when Apple recruited him.

Now, I hate propagate rumors, but I heard through the grape vine that Nishibori is the man behind the design for the iPod Shuffle. Interesting, no?

A complete line-up of his designs are available HERE and can be ordered via a form (Japanese).
(P.S.  Isn’t the website adorable?) 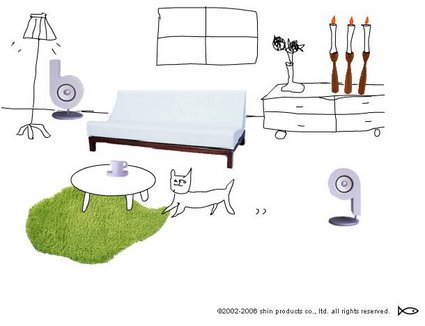 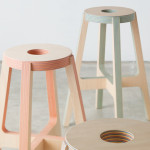 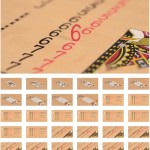 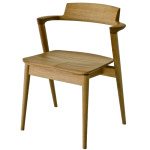 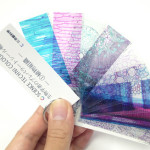