So, without further ado, I give you Lieko Shiga. 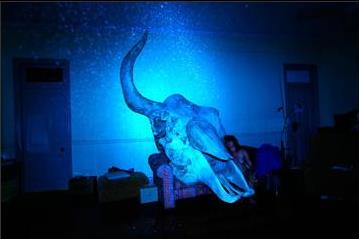 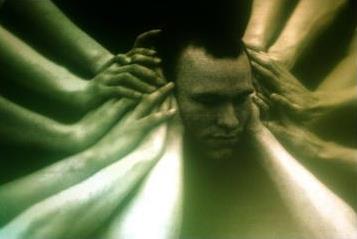 Born in 1980, Shiga left Japan during college to pursue her studies of photography at the Chelsea College of Art & Design in London. Her largely participatory works stray from more traditional Japanese styles, which tend to avoid interaction. For example, the top image is from “Canary,” a series of locations that are almost like a travelogue; places that were indicated in answers from questions posed to various residents in Japan, Australia and Singapore. “Lilly” (bottom image) is also a series of ambitious photographs in which residents of public housing projects were used. Those photographs were then re-shot to create multi-layered exposures.