Yukikazu Ito graduated from Nihon University College of Art and went on to establish his own photo studio in 2000. He has several photobooks under his belt already so it could be argued that he has already “emerged,” but I’m including him in this series based on the fact that he is still in an early stage of his career and I’ve been very impressed at how his work has developed. 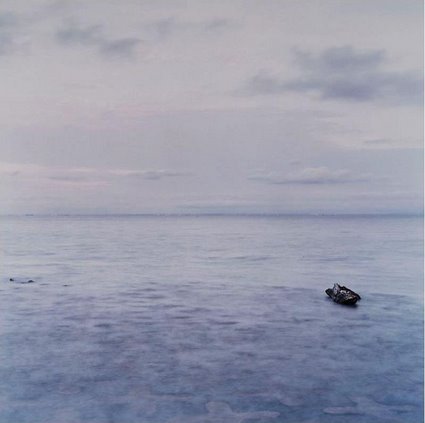 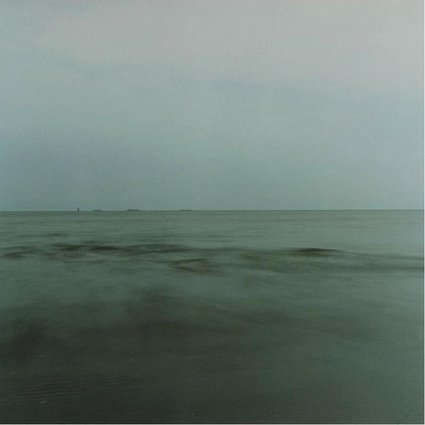 Ito’s images of Tokyo Bay, are reminiscent of Hiroshi Sugimoto’s Seascapes from the 1980s. And while Sugimoto’s images are calming in their assessment of air, water and life, Ito’s, on the contrary, are eerie and foreshadowing. Perhaps it is the context in which the artist positions his images as being of Tokyo Bay; directly behind us, cut out of our vantage point, lies one of the worlds largest metropolitan cities. The fact that 2 worlds are (viciously?) colliding, and yet we are excluded from all the action, is particularly unnerving.