Ryo Owada received his undergrad and MFA from Tokyo Polytechnic. His name first traveled abroad when he participated in the “ReGeneration.50 Photographers of Tomorrow” exhibit at the musee de l’Elysee. His first solo exhibition, World of Round, also received a lot of attention.

I thought it would be interesting to compare seascapes since yesterday we looked at those of Yukikazu Ito and Hiroshi Sugimoto. It’s amazing how 3 seemingly similar images can convey such different messages. Ryo Owada’s image below, from the series, “Sense of Beauty,” feels the most calming, and in a way, most insignificant. Maybe it’s just me, but it seems intentional. 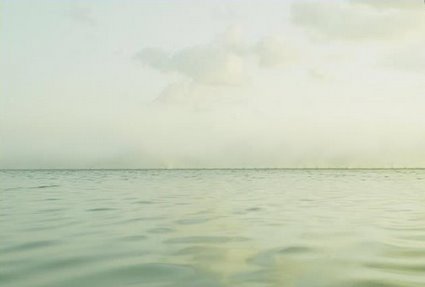 Also from the same series… 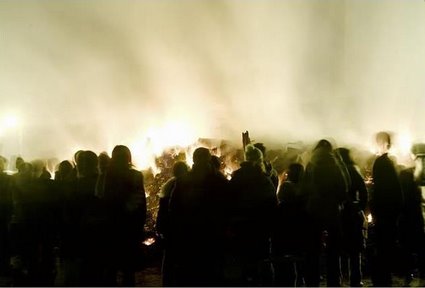 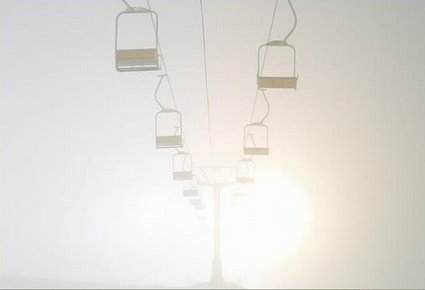 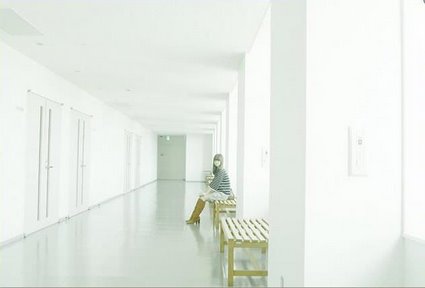 All images courtesy of DEX

What I like about Owada’s images are that they capture moments in time as if it is the only moment.

I couldn’t help myself