Nowadays in Japan they’re on every corner. And everyone has their favorite. They embody a certain hip, casual and chic lifestyle. But the café wasn’t always around. It’s actually a relatively recent phenomenon. This is a short history of the designers who started it all. 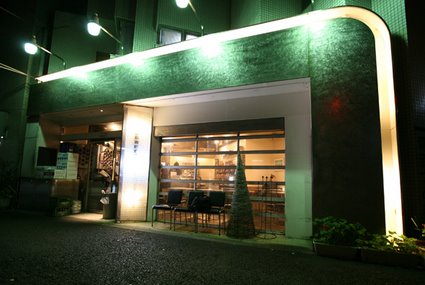 During the Summer of 1997, Bowery Kitchen emerged in a quiet upscale residential neighborhood, near Komazawa Olympic Park where the 1940 Tokyo Olympics were slated to occur, but were cancelled due to the war. The shop was designed by Ichiro Katami under the direction of Uichi Yamamoto, a charismatic duo who later would become known as the godfathers of contemporary interior design. 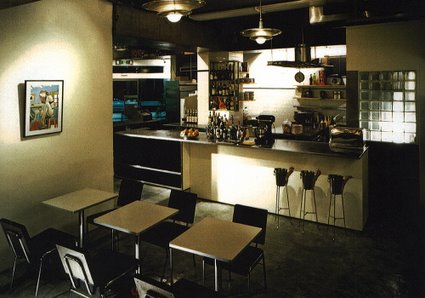 At the time there was nothing like it. Bowery Kitchen wasn’t a restaurant, nor was it a coffee shop. With its naked concrete walls and exposed wiring, its metallic interior and open kitchen, the industrial café was both ambiguous yet to the point. And it instantly met the needs of a niche group of people. At first it was mostly wealthy residents of the neighborhood, with their finely trimmed French poodles (pets were allowed inside), who adorned the tables. But word spread of this new concept and the crowds began lining up. Bowery Kitchen was once featured in BRUTUS magazine as “a shop that is worth waiting 1 hour to get in.” After that, you were lucky to get in within an hour. 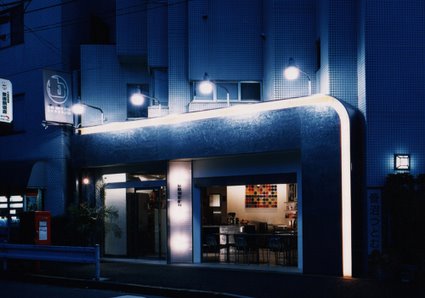 half awake and half asleep in the water