Three years after Bowery Kitchen stole the hearts of Tokyoites, a second project by Ichiro Katami and Uichi Yamamoto, Lotus, opened its doors in Omotesando, just off of the main avenue lined with luxury boutiques. Yamamoto had recently taken a trip to New York and, upon returning, mentioned that New York offered its city dwellers so many options, a luxury that Tokyo did not have. Thus, Lotus was to become a Japanese eatery that one might find in New York.

The retro-futuristic interior is achieved through florescent-pink walls, a vaulted ceiling with bold lighting and lotus-paneled walls. Depending on what time – of year and of day – you visit Lotus (it’s open until 4am) you will probably have very different impression. Yamamoto believes that, like its customers, the restaurant is alive; it should change, much like its patrons change. The walls may get painted a different color, the menu may rotate depending on the season, and tables may get rearranged. However, the central theme remains the same. 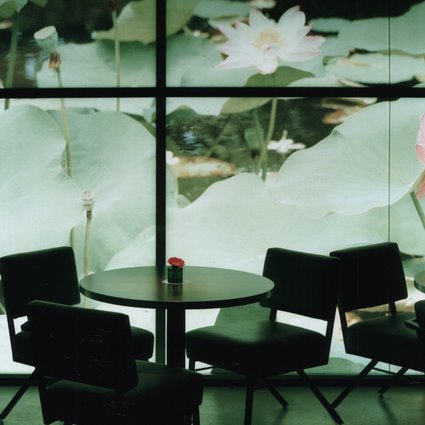 Yamamoto once said that the chairs and tables were deliberately placed close together so as to create the environment of an energetic eatery. This can definitely be felt if you visit Lotus during later hours. The bicker of people next to you, shouting from the kitchen, and orders being announced over the speakers can almost be overwhelming. But the result was undisputed. Something had changed within the Japanese landscape of restaurants and interiors. 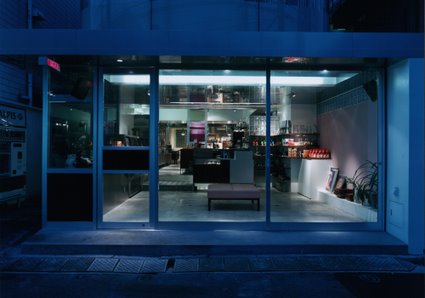 a field guide to weeds