I’ve really enjoyed writing this mini retrospective on Kenya Hara. I feel like I’ve gained additional insight from studying his work so closely. And while there is so much more great work I’d like to show you, I feel I should conclude with HAPTIC, an exhibition organized by Hara, which is sort of a culmination of his work and ideas. 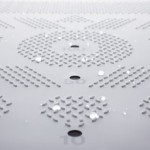 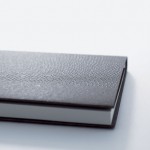 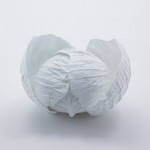 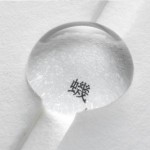 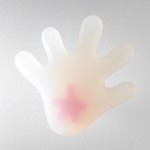 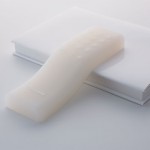 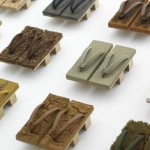 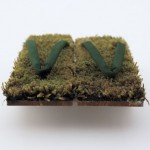 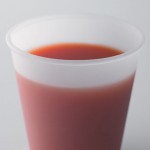 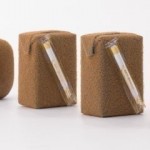 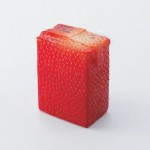 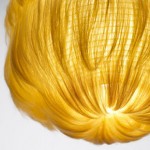 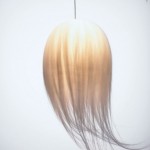 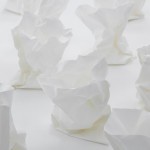 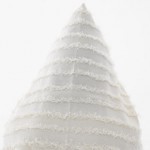 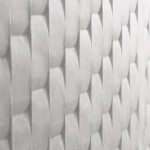 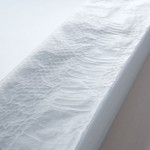 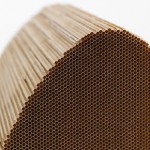 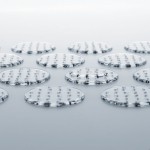 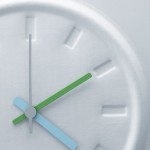 For this exhibition, Hara recruited 21 international designers and architects and challenged them to recreate common objects driven by our 5 senses. The results, which include hair lanterns, tofu geta slippers and water pachinko, are astounding. The show first opened in Japan in 2004. In 2007 it traveled to RIBA in London. Now it is showing through the end of September at the Lighthouse, in Scotland. If anyone is nearby I urge you to visit this show. I just really really hope that it makes its way to the U.S.!

If you would like to read up on Hara, he published a fantastic book titled “Designing Design.” It was published in Japanese in 2003 and then translated into English last year. What to watch for from Hara in the future? 1) a collaboration with rock star architect Shigeru Ban, 2) ongoing “Ex-Formation” project with his students and 3) 2 hotel projects which he’s been rumored to be working on. 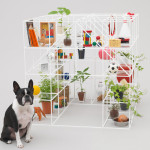