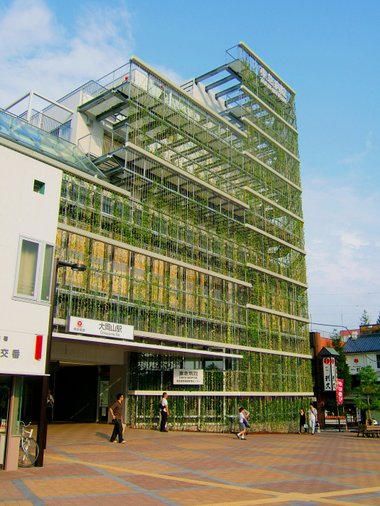 Completed less than a year ago, Tokyu Hospital sits above Ookayama Station in Tokyo and is the only hospital to ever be built above a train station. Department stores and other commercial facilities are common in Japan, but because of the vibrations and radiowaves emmited from the trains, no one had ever undertaken the task of putting a hospital above a train station. I won’t get into detail about how these issues were overcome. And if you think it’s because I don’t understand them, you’re probably right.

The area of Ookayama was once known for its green hills. The architect, Yasuda Koichi, imagined his project as bringing back the green hills that once were. The iconic building also served to kick off the city’s greenery initiative. 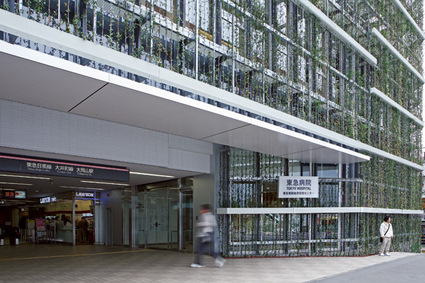 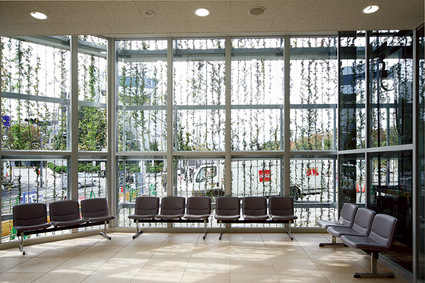