This is the first of a few posts highlighting some of the…um…highlights from the 2008 Good Design Awards, which were announced last week. The awards are given each year and are divided into categories ranging from technology to transportation and lifestyle.

First of all, MUJI. Following up with their prefabricated ki no ie (house of wood), which won a good design award in 2006, mado no ie (house of windows) has gone home with a 2008 award. It costs about 20 million yen (or about 200K usd). What a beaut. Where do I sign?

The pamphlet is downloadable HERE (PDF). It’s all in Japanese but offers some great images. 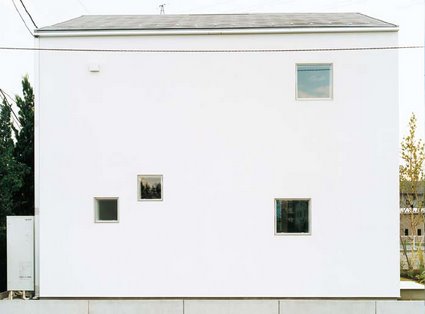 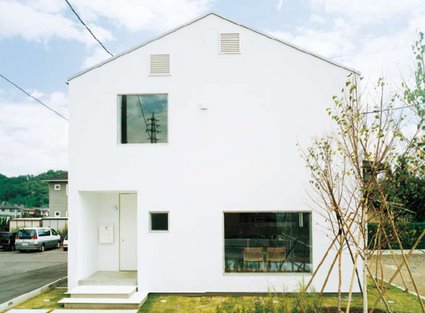 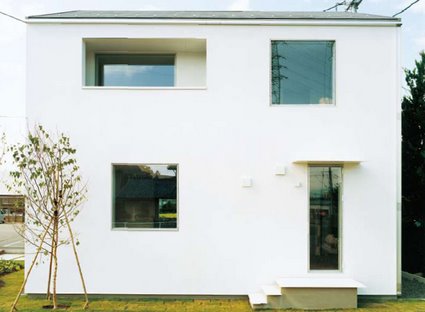 The concept of the piece was to start with a lifestyle, namely one that is prosperous, and design a home around that. For a people that treasure nature and the 4 seasons as much as the Japanese, the window, which allows light to enter into the home, becomes the key to a rich lifestyle. 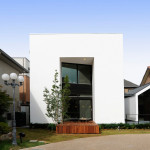 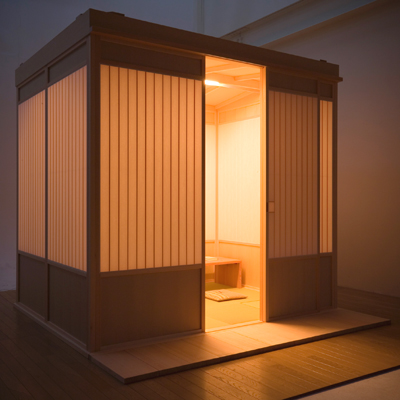 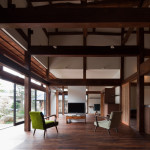