t’was the night before Christmas…

…and I was wondering what to write about.
Then I remembered this awesome project by artistic director and graphic designer Yuji Tokuda.Retired Weapons was originally launched in 2005 as a graphic design project that attempted to spread the word of peace. I think the images are spectacular and so striking. 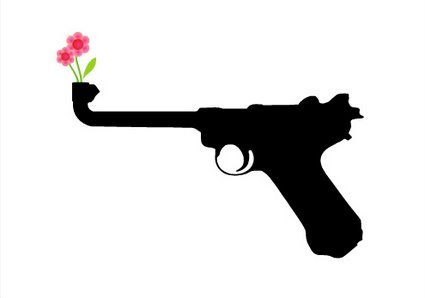 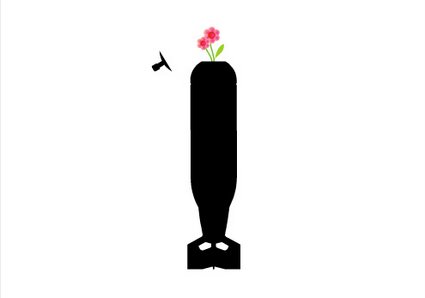 I want a flower vase shaped like one of these.
There are a couple animated greeting cards that you can send as well!

So, here’s wishing that more people retire their weapons next year and turn them into flower vases. Merry Christmas!!