Do you have time for beauty? 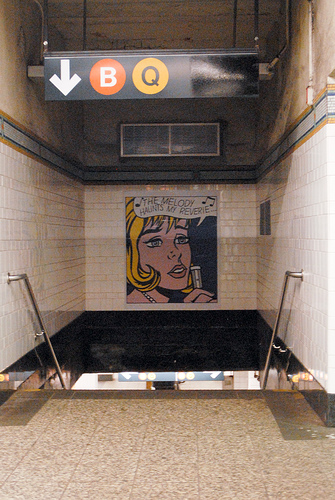 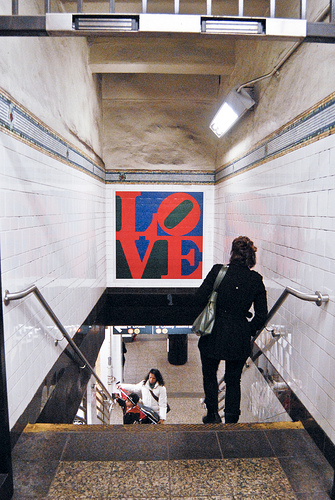 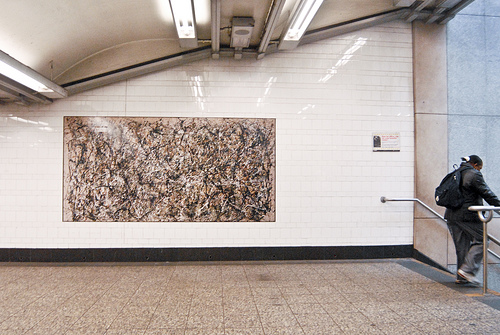 The project reminds me a lot of one I read about in the Washington Post last year in which one of the world’s greatest violinists, Joshua Bell, dressed as a street performer, gave a performance in a D.C. subway station. You can read the full story HERE and watch a video clip but for a quick result, he made $32.17 over a 45-min time span. That’s actually not bad, however, seats for his concerts do go for over $100 a head.