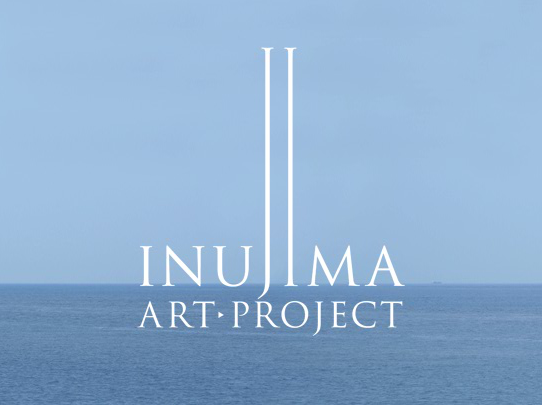 This signage campaign for the Inujima Art Project is really making me want to visit the islands! They were designed by Koiso Design Institute (part of the Kenya Hara entourage) and recently took home a first place SDA Award in the environmental graphics category.

I wrote briefly about the Inujima Art Project in the past but I think it warrants some more attention. There are actually a lot of notable artists getting involved. 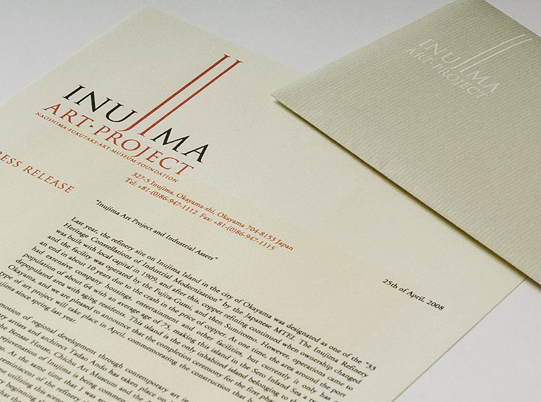 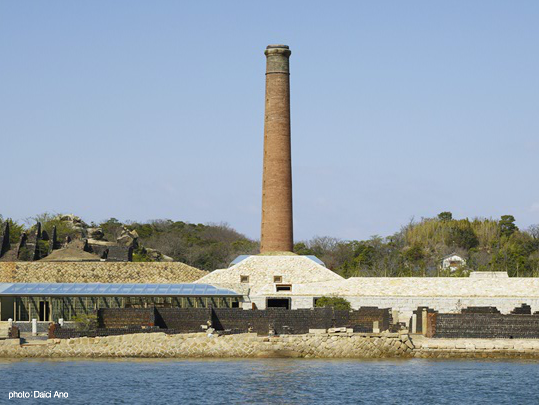 The Inujima Art Project is one of several environmental art projects aimed at revitalizing the islands of the Inland Sea, or Seto Naikai. The primary benefactor is Soichiro Fukutake, the 24th richest man in Japan and president of Benesse, which runs all the prep schools across the country. Fukutake, who is originally from the area, also happens to be director of Ando Tadao’s Chichu Art Museum, located on a neighboring island. Anyway moving along, Fukutake hired Hiroshi Sambuichi * to spearhead his vision of converting an abandoned refinery into a public art space that was environmentally sustainable.

If you’re interested in visiting, this info page has everything you’ll need to plan a trip. There are wispers that architect Kazuyo Sejima of SANAA is joining in on the fun. I’ll update you if anything materializes.
There’s another interesting turn of affairs going on, on a neighboring island, which I’ll talk about in a separate post.

[UPDATE]
2/15/2011 – The Inujima Art Project has won the Japan Institute of Architects’ 2010 Architecture Award, the highest honor bestowed to architects in Japan. 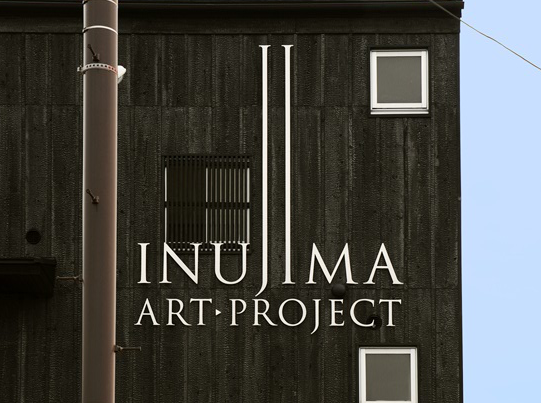 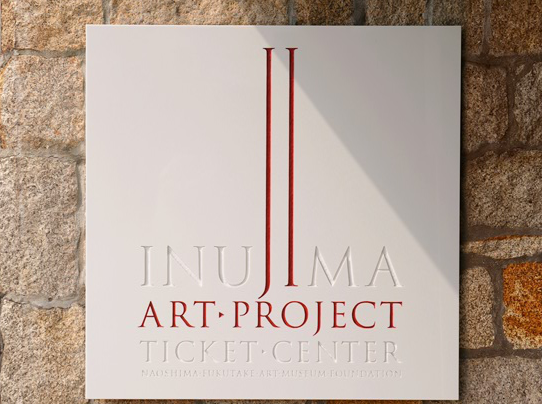 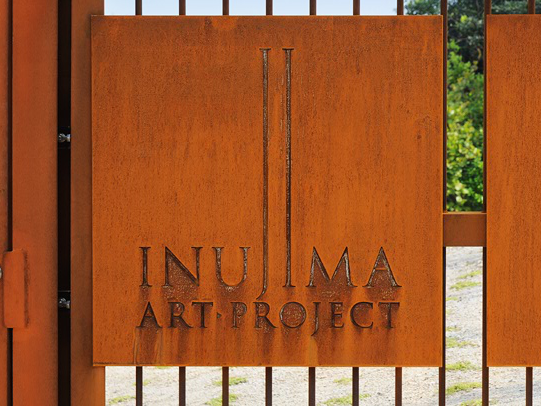 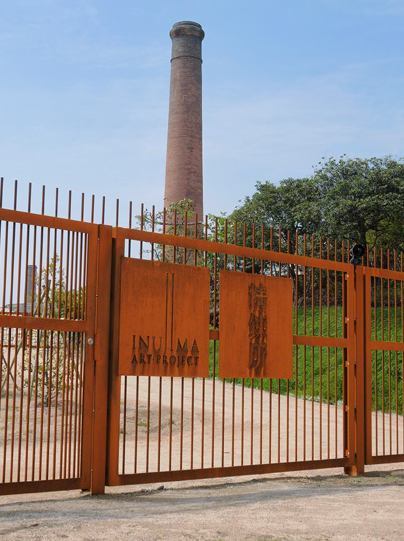 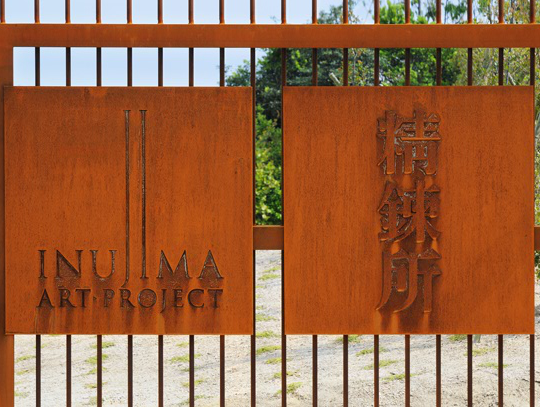 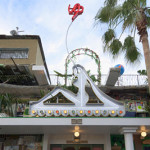 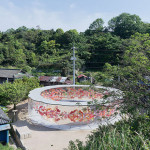 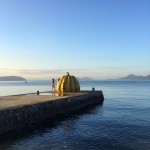