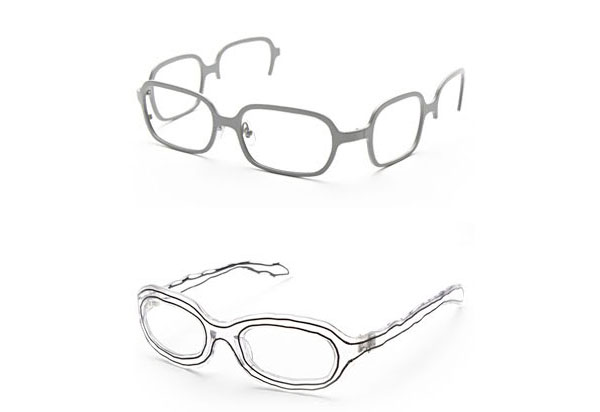 My post last week on Kengo Kuma’s line of jewelry led me to another interesting revelation. Japanese eye wear maker JINS has embarked on an ambitious new project called Collabaganza. Actually, that’s just what I would call it. Truthfully speaking it’s called Architect’s Series and it’s a project in which 12 notable architects were commissioned to design their own interpretation of eyewear. The only thing more impressive than the lineup of architects are the pieces themselves. Although I don’t wear glasses I’m kind of wishing I did!