Japanese star designers Nendo have given air fresheners a makeover. S.T. Corporation, maker of all things that smell like lemons and strawberries, but aren’t lemons and strawberries, have enlisted Saito Ooki and his firm to give their flagship product, the automatic air freshener, a facelift. Touting Shupatto as the first in a series of “design revolutions” the company aims to make their products more design-friendly while lowering or maintaining their prices.

Shupatto will hit stores on the 18th and will retail for 1200 yen.
Below are pictures from the release party last weekend. Courtesy of sankei news. 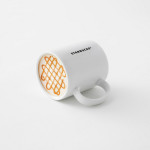 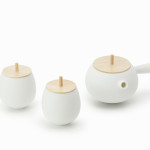 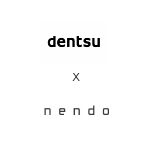 meanwhile over on inhabitots…