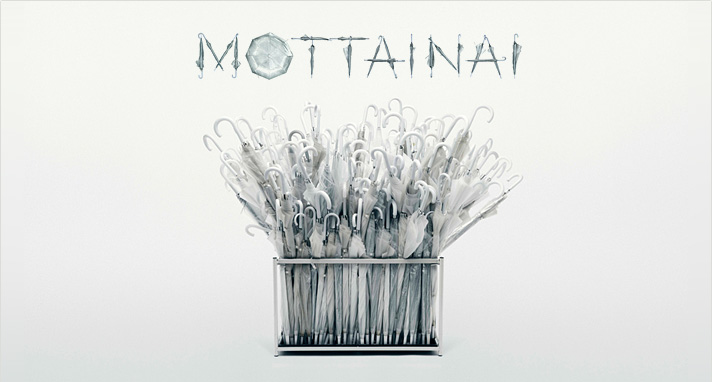 (↑ this is an awesome visual, by the way)

Over the summer the Mottainai project launched mottainai umbrella (perhaps to coincide with the rainy season), a movement to increase awareness about the waste generated by cheap almost-disposable umbrellas. Here are some staggering facts. Did you know that at about 130  million per year Japan is the number 1 disposer of umbrellas? (Source: Japan Umbrella Promotion Association… no kidding. There really is such an organization.) That’s more than the entire country’s population! And 90% of these are made up by the ubiquitous clear-plastic umbrellas that are imported from China and sold for about 500 yen a pop. I’ve even seen them sold at 100 yen shops.

Where do these umbrellas end up, you ask? Usually left on a train or just thrown away because they break so easily.

Anyway, one of the features of the project was that they enlisted several designers and TV personalities to design umbrellas in order to promote the use of long-lasting sturdy umbrellas instead of the cheap, crappy ones. Along with all their other activities, all profits are being donated to the Green Belt Movement.

Clockwise starting with the top left, “Earth Umbrella” is the official mottainai campain umbrella. “When it rain the frogs come out” by illustrator Jun Miura , and “Tree Umbrella” by artist Hiro Sugiyama and creative director Michihiko Yanai. You can check out the full lineup here.

If you would like to know more about the mottainai project, I did a post on them a while back. 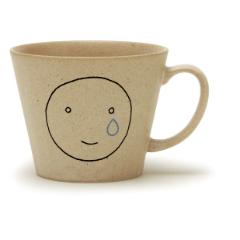 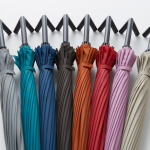 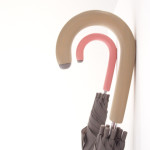 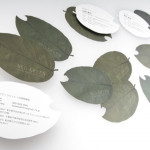