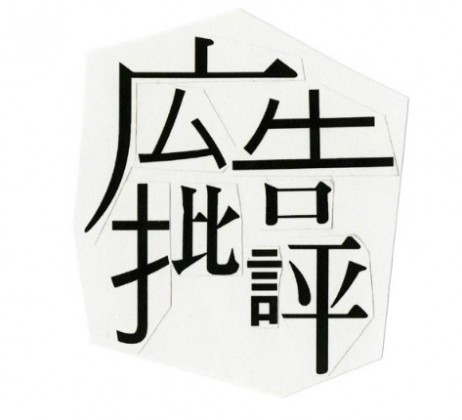 Koukoku Hihyou (広告批評; Advertising Criticism) is a monthly journal of – you guessed it – advertising criticism. Originally started in 1979 by Yukichi Amano, the publication announced in 2008 that it would be shutting down, stating that it’s last issue will be April 2009.

But they decided to go out with a bang, hiring art director Chie Morimoto for their editorial designs throughout their final year. In a statement from the designer, she said that her designs will be intended as actual advertisements. The result is what appear to be a painstaking amount of manual labor in that everything from the logo to the table of contents is created in collage style of cutouts pasted together. 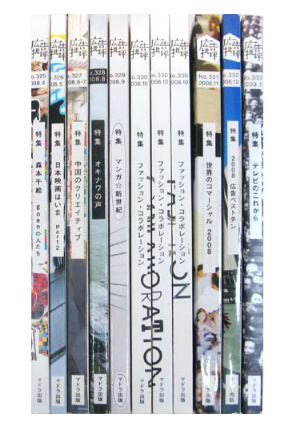 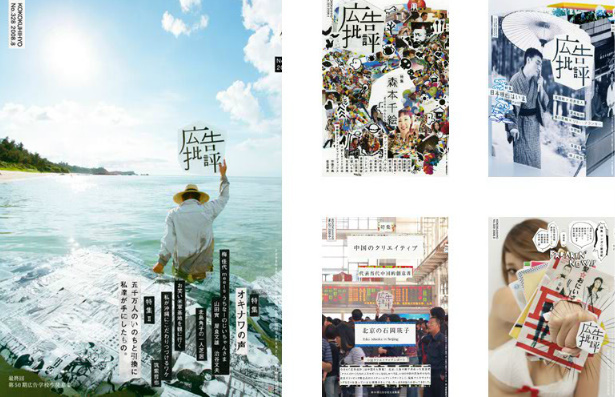 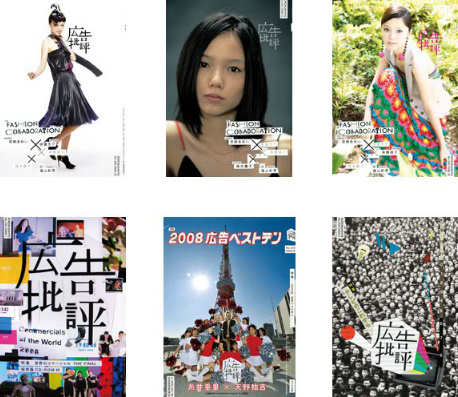 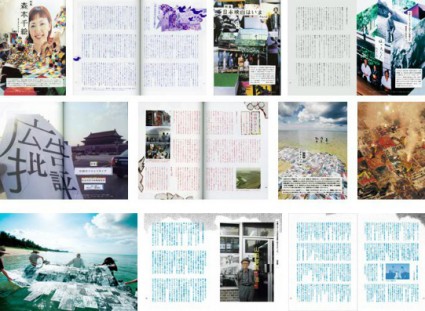 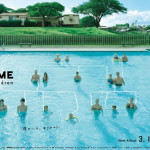 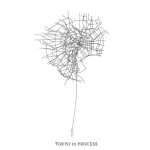 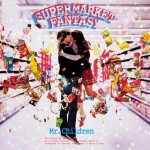 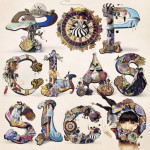