And without further ado, we give you the most popular post of 2009 on Spoon & Tamago – Vine cell charger. Published all the way back on February 4, 2009, we featured the latest creation by Shunsuke Umiyama of Microworks. We are huge fans of Mr. Umiyama’s work and as a result he is no stranger on this site. We also like checking out his wardrobe, which often stands out more than his designs. (photo courtesy of nosigner). 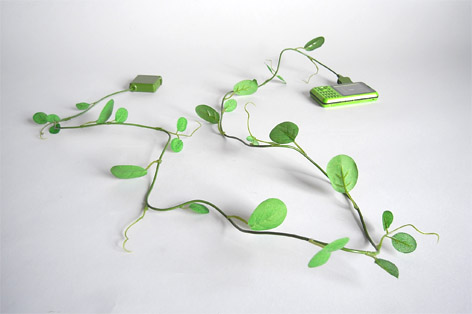 Anyway, at the time “Vine” was only a conceptual piece with no plans for commercialization. But 2 months later in April KDDI announced that they were renaming it AC Adapter Midori and releasing it as part of an accessory kit. We followed up with a post HERE. What we really loved about this design was that it proposes a very simple solution to a modern-day interior design problem. People are always trying to hide their electrical cords and there is no shortage of chotchkies to aid us in this quest. But in the end, we are just buying more junk we don’t need. The notion that all we have to do is beautify the ugly was so novel and so nonexistent, it was truly a splash of water in the face for us and hopefully for our generation. 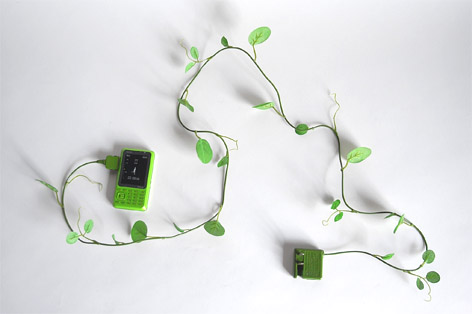 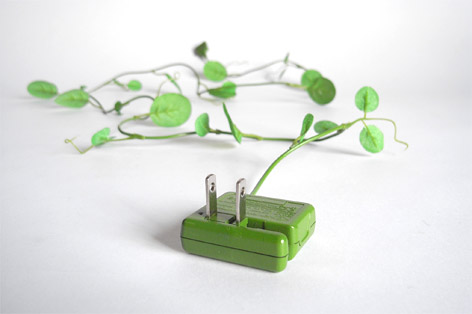 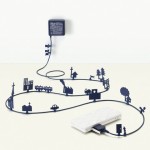 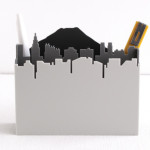