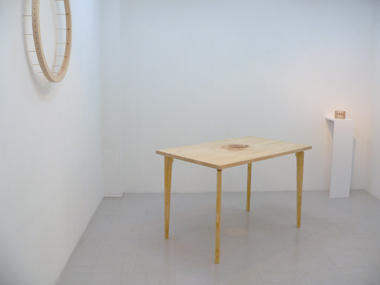 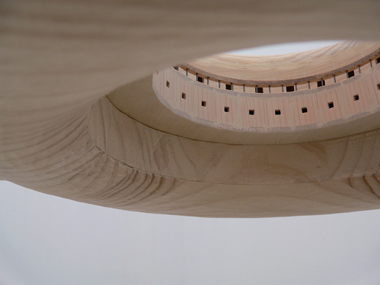 Meet Aya Koizumi, a 29-year old sculptor with a vast portfolio of intricate, intimate installations (try saying that 3 times fast). Up until now she has remained largely under the radar due, primarily, to the fact that, up until last week, she didn’t have a website. But now that has changed and her curious creations have been opened up for all to admire. 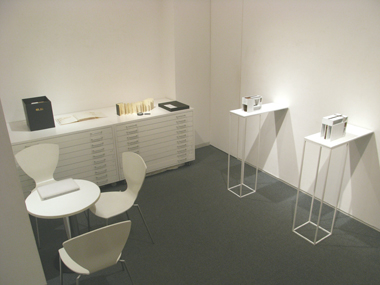 Aya Koizumi received her BFA in Scenography, Display and fashion design from Musabi. Upon graduation she immediately began showing her work, beginning with Gallery Tsubaki. She continues to actively exhibit in galleries across Japan. 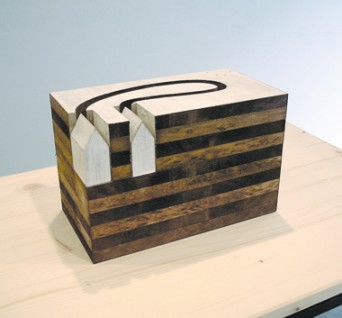 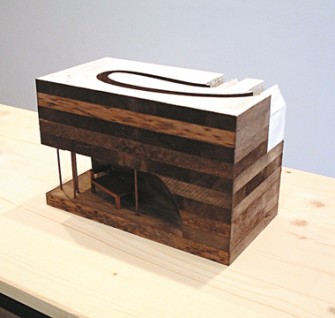 There is something very nostalgic about her work, and the titles of her work. Perhaps as children we dreamed up the abstract ideas that Koizumi has so eloquently translated. Her work conveys a certain sadistic warmth, a combination that perhaps only exists within the innocence of a child. 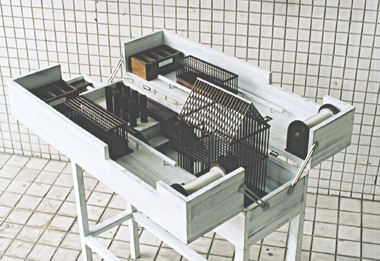 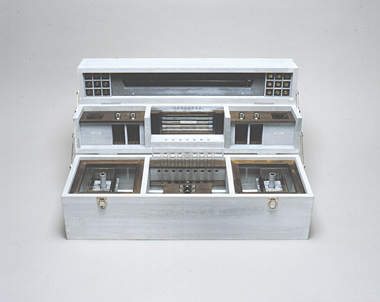 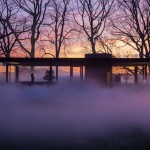 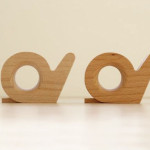 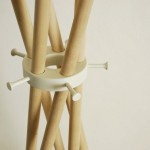