July 29, 2010 / Johnny / Comments Off on FrancFranc Aoyama by Yasumichi Morita 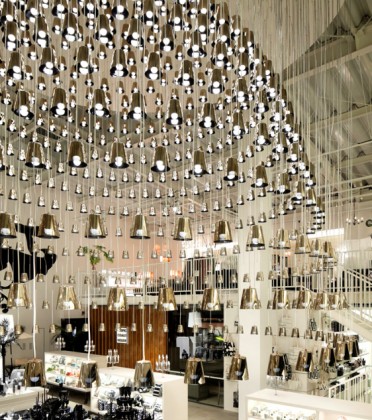 Yasumichi Morita of interior design firm Glamorous recently completed the newest FrancFranc shop (which I have compared to Crate & Barrel in the past) in the upscale Aoyama area of Tokyo. I made a couple purchases here during my trip to Japan, which I will share at a later time. 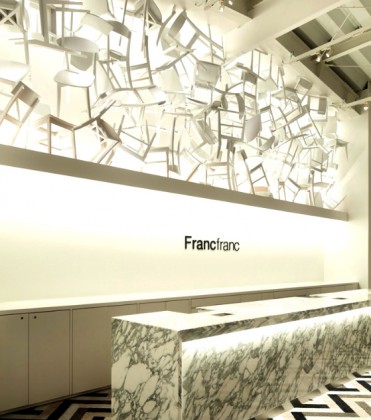 Also in the past I have had mixed feelings for Morita’s work, which straddles a delicate balance between classy and corny, but this time around I have only good things to say about the awesome space. 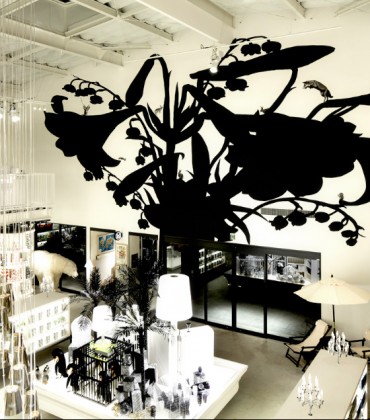 And yet again, in the past, Yasumichi Morita appeared on this site previously with rapper verbal in a photo shoot for Louis Vuitton. And coincidentally, both showed up at the opening party in May – the latter being a surprise guest DJ for the event. 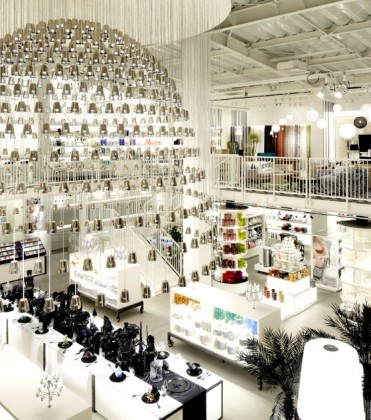 The new flagship store, which, for its vast scale, is also known as FrancFranc Village, will include several in-shop collaborations such as the very first Monocle shop in Japan. 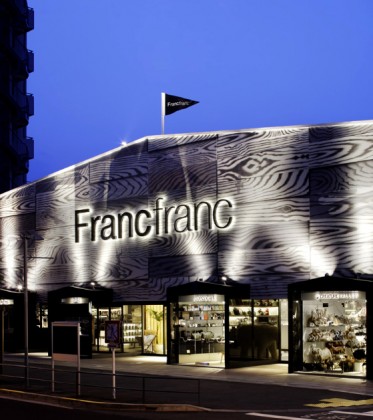 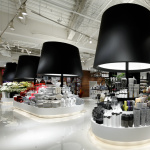 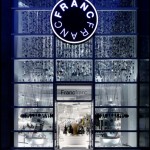 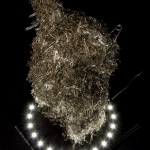 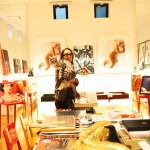 happy birthday to me!!!