Nosigner’s latest addition to AWA, the line of furniture he developed in collaboration with the Tokushima Wood-Bamboo Workers Association, is FRAMES, a reworked version of a cheval glass mirror. 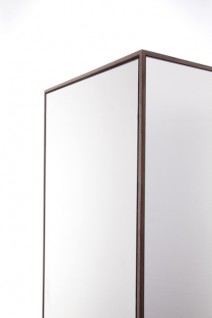 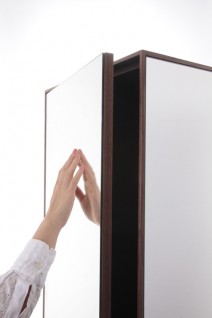 The piece – intended to be used in boutiques or salons – is not eye-catching or flashy. Its genius lies in objective and execution. The designer set out redesign the cheval glass mirror, an object that has remained largely unchanged since the late 18th century. And yet, it posed several problems. First of all, it could only be used by 1 person at a time.  Furthermore, the 2 pairs of long feet often became obstacles more than anything else. 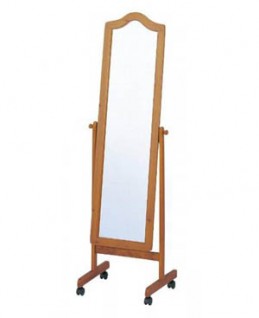 The designer first went about by conceiving, what he calls, ideal form. What this turned out to be was not a 2D mirror but a 3D cubic structure with mirrors on all 4 sides.  The new design takes up an equal amount of space, can be used by 4 people at once and also affords storage within the unit. It still moves on 4 wheels, but the wheels are now hidden. And what’s more, it has shed practically all stylistic characteristics, therefore allowing it to blend into any environment. 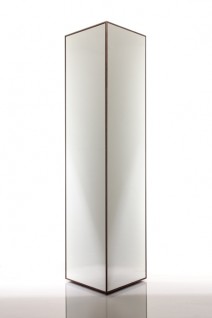 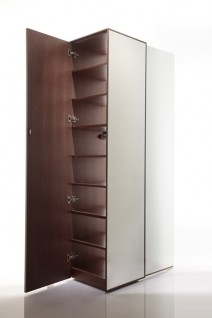 Like I said, it’s certainly not flashy, but it’s a great example of how a simple design can yield such major changes. 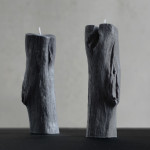 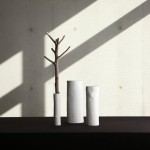 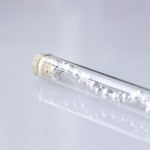 Pass The Baton (Omotesando) by Wonderwall