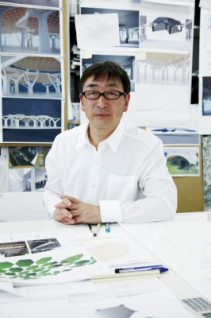 Earlier this week, The Japan Art Association announced that they had come to a final decision on a selection for their 2010 Praemium Imperiale Laureate prize. Toyo Ito won the prize for architecture and was joined by other luminaries including  Sophia Loren (Theater/Film), Enrico Castellani (Painting), Rebecca Horn (Sculpture), and Maurizio Pollini (Music). 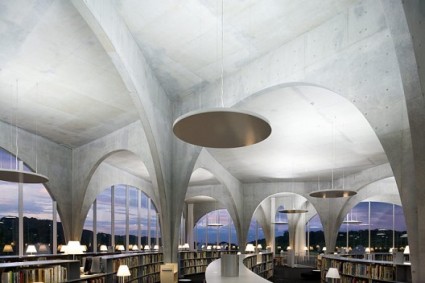 Toyo Ito joins previous Japanese recipients including Hiroshi Sugimoto (2009), Yayoi Kusama (2006), Ando Tadao (1996), and Akira Kurosawa (1992). Nominees are slected by an international advisory panel who propose candidates in each of the 5 fields. The final selection is then made by the Japan Art Association. 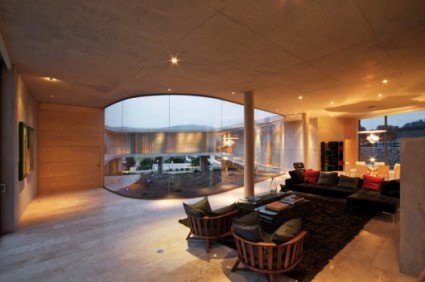 Your tid-bit of trivia for today: Toyo Ito is the one who got Klein Dytham Architecture started in Japan. According to The Japan Times, Klein Dytham sent their portfolio to Toyo Ito before even coming to Japan. “Klein and Dytham’s portfolios were so ‘beautifully presented’ that he decided to recommend them to a friend who had asked him to design a hair salon.” 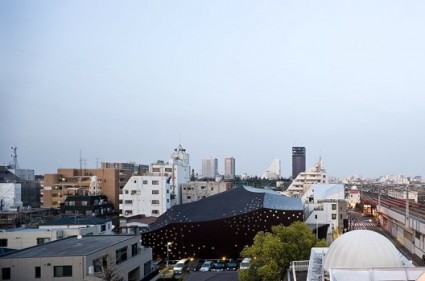 via archdaily
(thanks paulene!) 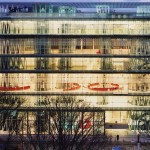 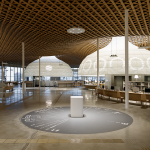