So last week the award winners of Japan’s Good Design Awards were released and the second I got the press release I thought, must I? Call me susceptible but ever since I drank Maria Popova’s Kool-Aid I have been feeling oddly resentful towards design awards. Nonetheless, I am going to push forward but before doing so I want to make something clear for everyone referring to the Good Design Awards as “prestigious.” Unless you are in the top 15, there is nothing prestigious about the award. Last year it was given out to over 1000 designs. You had a 30% chance of getting the award, which seems pretty high to me considering its prestige.

Anyway, let’s take a look at some of the top 15 entries.

First we have Hibiya Flower Atrium, architect Kumiko Inui’s remodeling of a flower shop. It certainly is a beautiful store whose open structure helps add a lot of color to its neighborhood. 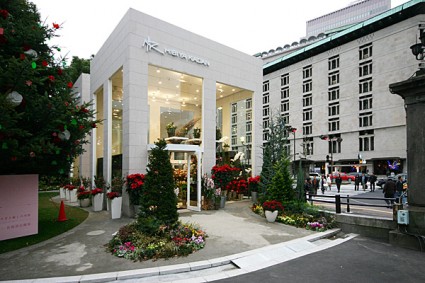 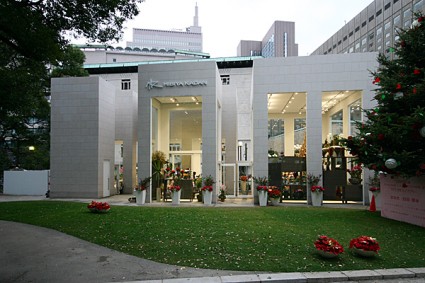 I have to mention 9h, the capsule hotel designed by Fumie Shibata et al. because of all the times we have mentioned it on this site. Interestingly, Shibata herself is one of the 70 or so judging committee members. 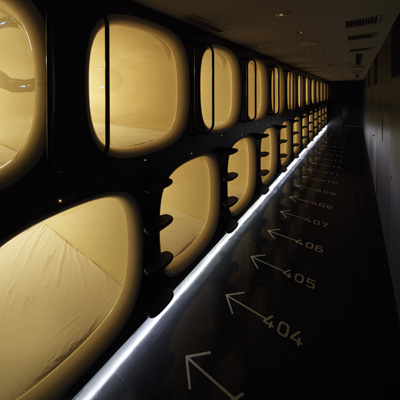 The sustainable design award went to Takane Heights, a circa 1963 condo that was given a massive facelift by Shigeru Aoki Architects. 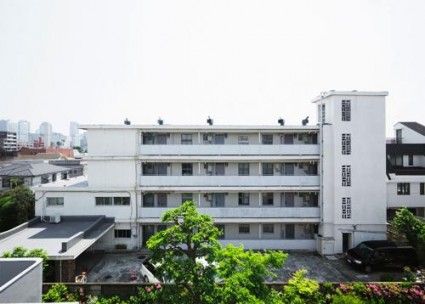 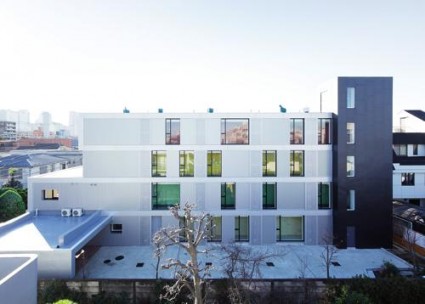 I think it’s tremendously important, in an era when we are generating more waste than ever before, that we realize that beautiful architecture can be achieved without tearing down the old and starting from scratch. Before and after picks courtesy of the architect’s blog.

And last but certainly not least, as I tweeted several days ago, AKB48, the pop idol unit consisting of 48 underage-looking girls, also placed in the top 15. 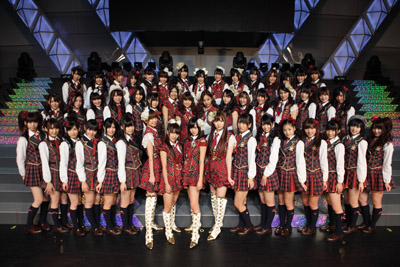 Rumors of their placement began swirling several weeks ago and the design community, including myself, passed it off as a joke. But now I’m not really sure what to say about this. Perhaps I need to contemplate it a bit. But maybe  there is more to this group than I first gave them credit for… 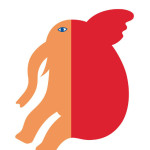