Designer Masahiro Minami is 1 of 7 designers participating in  the  Shigaraki Life Ceramics exhibition, one of the highlights of the Shigaraki Art Festival taking place this month. With 15 kilns also joining in on the mix, the designers were asked to create a series of new products that utilized Shigaraki’s age-old tradition of ceramics, but also breathed new life into everyday objects.

The most eye-catching piece for me is Renca, an experimental design utilizing translucent ceramics and an LED backlight to create the most awe-inspiring sink I have ever seen. Imagine going to the bathroom at night and walking in on this beauty. 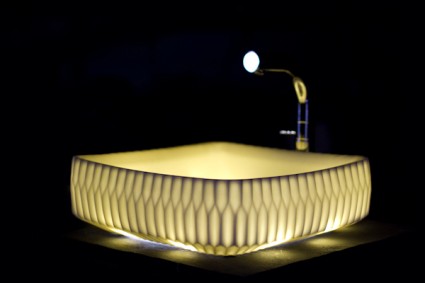 BIWAKO is a sink that’s modeled after lake Biwa and an adjacent lake Minami, which can be utilized as a soap dish. 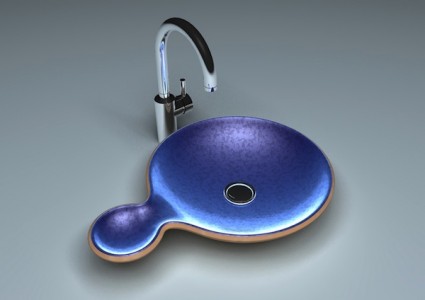 Zipang is a set of organic ceramic plates that can be used individually or, when aligned correctly, can resemble the islands of Japan. 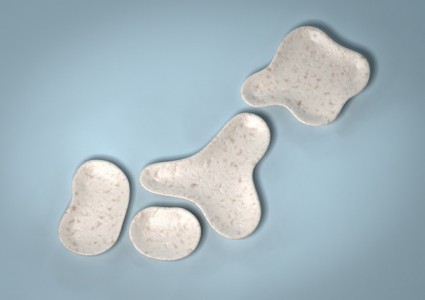 (FYI – the word “Japan” is said to have evolved from zipang, an ancient pronunciation used by the Chinese – and subsequently  repeated by Marco Polo – to refer to Japan, or something like that.)

Weedy is a cute pair of parking stops that sprout grass, adding a touch of green to your concrete parking lot. 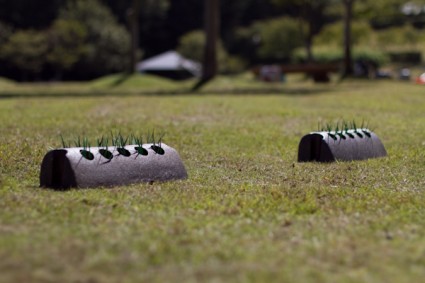 minamo is a simple yet elegant line of dishes that pays homage to the roots of Shigaraki ceramics, which is said to have been characterized by clean lines and a small base that expands outward. This is quite contrary to Shigaraki ceramics as we know them today, which are defined by an earthy, often burnt look. 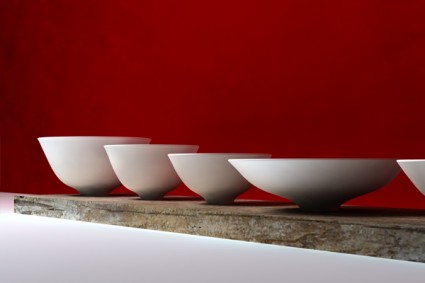 Omedetamago
A blend of the words Omedeto (congratulations – literally, bud has sprouted ) and Tamago (I hope you know what that means). It’s to be used as a gift for special occasions like weddings or births. 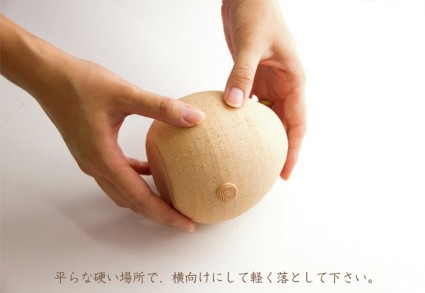 The intent of the piece is to force the receiver to break the ceramics, typically perceived as something negative, and turn it into something positive. Once the piece has broken in half it reveals a customized message and a figurine. 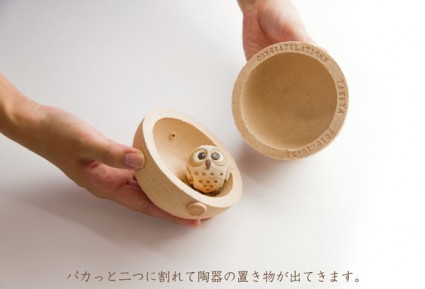 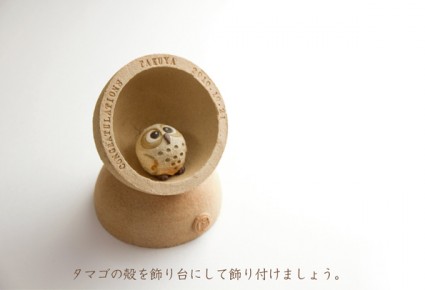 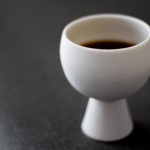 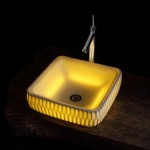 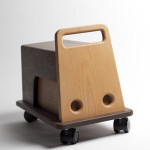 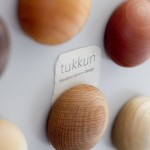