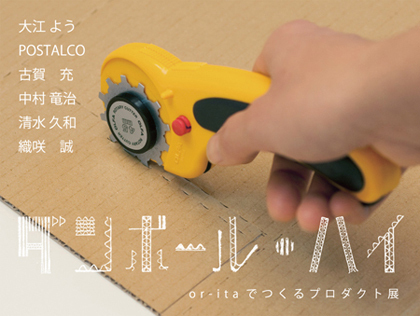 Or-Ita is a revolutionary new tool used for sculpting cardboard. It performs an incredibly simple function – perforation – that transforms an incredibly dull material (cardboard) into one that can be freely bent and sculpted as if it were origami. It was invented by self-described “Inter Design Artist” Makoto Orisaki.

To celebrate the invention of this device (it’s not every day that such a simple yet high-demand tool gets newly invented, says the curator Eizo Okada) 6 designers have come on board to create works to experiment with, and demonstrate the capabilities of, this new tool. The show, which just opened over the weekend at CLASKA, is part of Design Tide Tokyo. 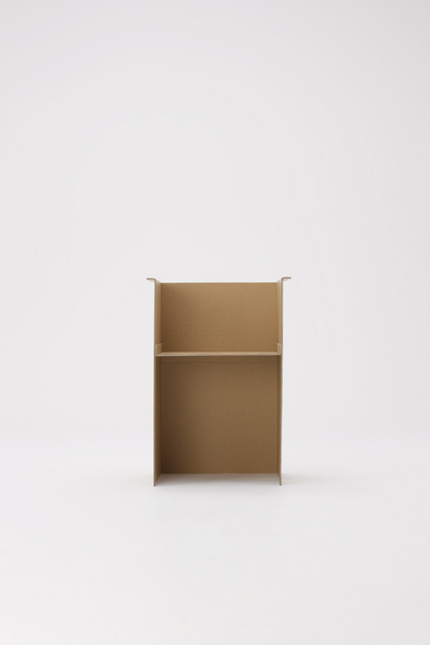 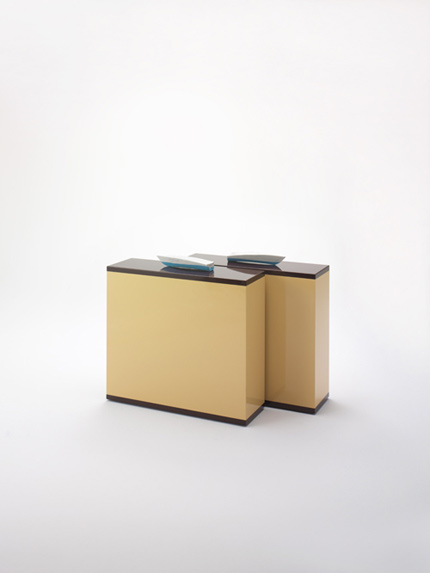 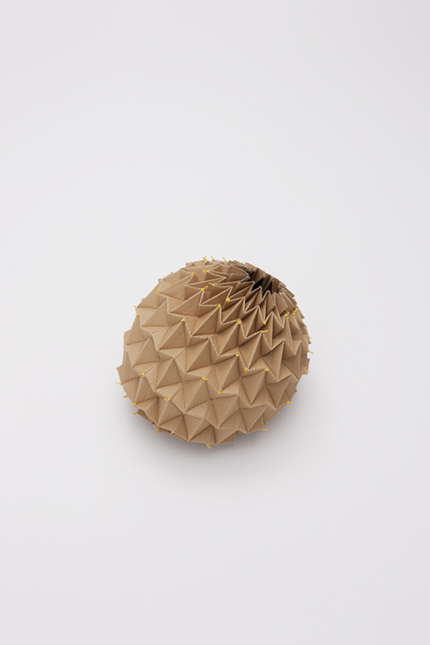 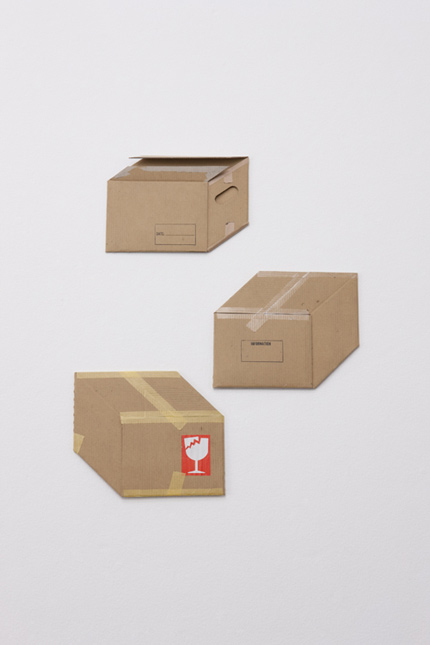 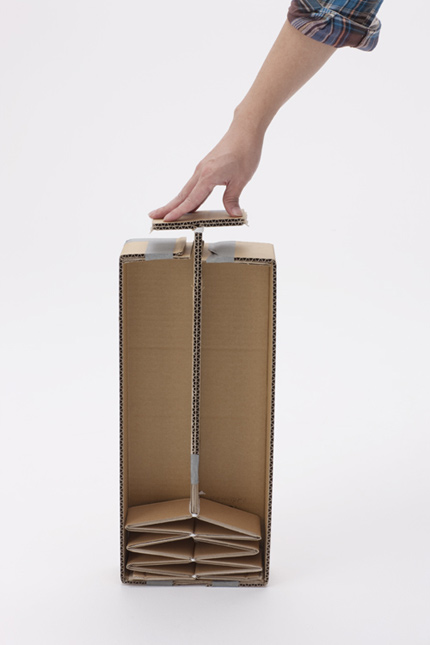 work by Mike Abelson of POSTALCO 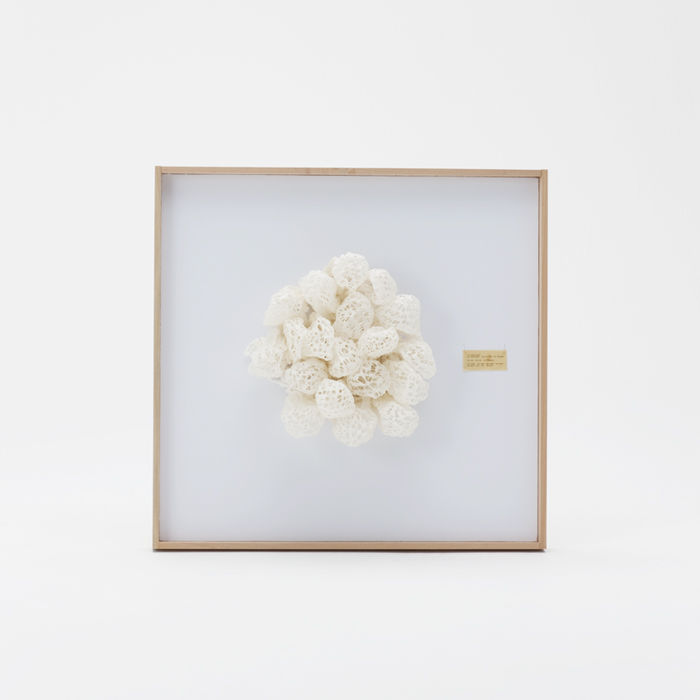 work by Yo Oe

If you aren’t familiar with the name, Makoto Orisaki has worked, domestically, with Kenya Hara, and for Philip Stark, who invited him abroad. He also spent a year with UK retailer Habitat and is a force to be reckoned with in the design scene in Japan. Some of his exemplary works include Line Works, Pallet File, and Inter_Box. 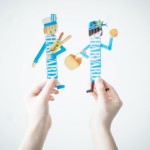 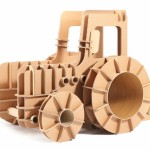 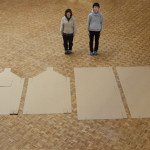