Meisa Kuroki, among others, recipient of gorgeous paper trophy 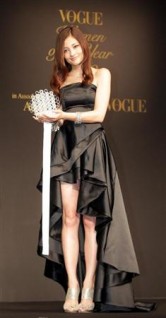 Yesterday Vogue Nippon held it’s annual Women of the Year ceremony at the Grand Hyatt Hotel. The event, which logged its 6th year, commemorates 8 women in Japan who had a spectacular year. The recipients for 2010 were:

However, it wasn’t the women who caught my eye (that’s a lie) but the unique trophy that was presented to the recipients. Consistent with the traditional ball-shaped design, this year’s trophy is a stunning piece designed by architect Ryuji Nakamura. 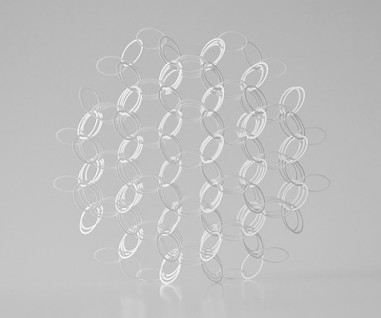 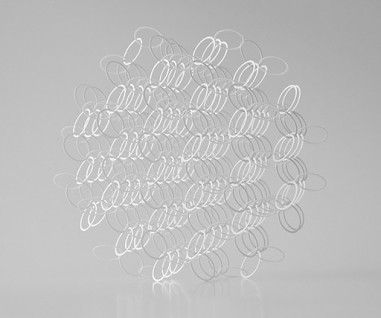 Looks light as paper right? That’s because the “bouquet” is made from paper. 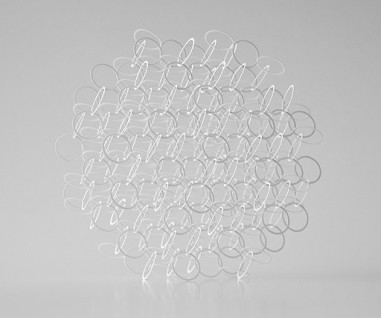 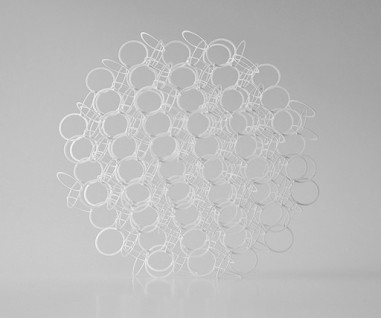 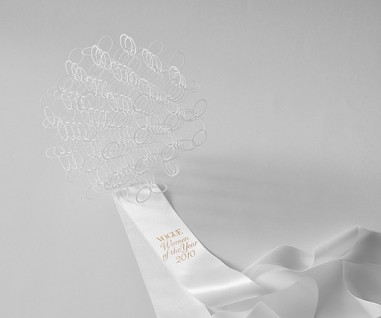 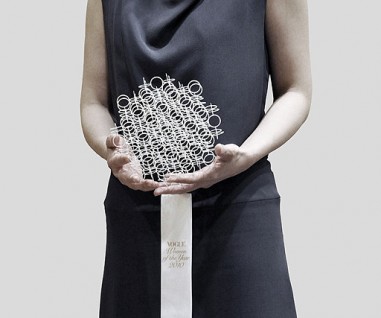 Ryuji Nakamura has had quite a year himself, including creating an installation for Design Tide Tokyo, participating in the Or-Ita Exhibition, the Llove Hotel Exhibition, the Earth: Materials for Design exhibition, the Where is Architecture exhibition and creating a special inclusion for Wallpaper magazine. And if he wasn’t a dude, he’d be right up on stage accepting one of those beauties. 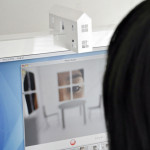 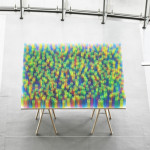