Japanese band SOUR and director Masashi Kawamura have just released their latest music video titled “Mirror.” After a successful kickstarter campaign to fund the programming-intensive video, a few months of teaser tweets and several hours of technical delays, the video went live yesterday and, in my opinion, did not under-deliver. 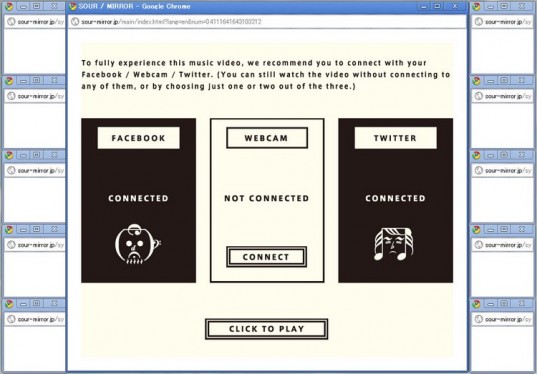 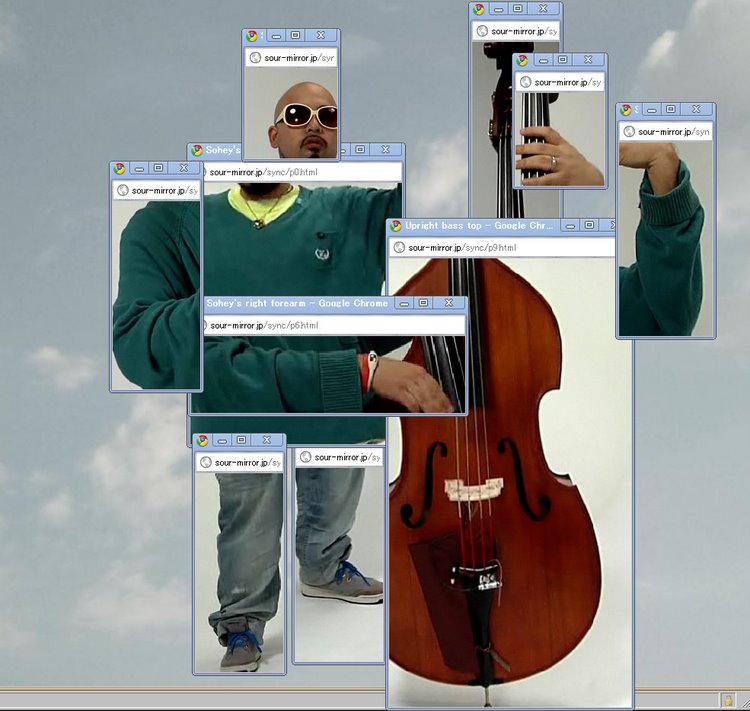 The highly participatory video prompts users to connect via twitter, facebook, webcam, or any combination of the 3 (but you don’t have to). And without giving too much away, the video quickly whisks you away to a world of sound, visuals, multiple browser windows, social networking, global mapping and overall interconnectivity. It’s truly quite a unique experience and I would recommend you try it out. But if you don’t want to wait for it to load (I had to wait a good 5-minutes) there is also a non-connected youtube video you can watch below.

SOUR rose  to Internet (more specifically, YouTube) stardom last year with their low-budget, high-impact music video “Hibi no Neiro” (3mm + hits and counting!) which was made simply from global fans and their webcams. The video went on to win several awards including Best Animated Music Video at Animanima Film Festival and the 2009 YoutTube Video Awards in Japan. Masashi Kawamura, who has worked with SOUR on almost all their videos, is a senior art director at BBH in New York. Some of his side projects include NHK’s highly acclaimed PythagoraSwitch, and some of my personal favorites, Calculation in Motion and Rainbow in Your Hand. 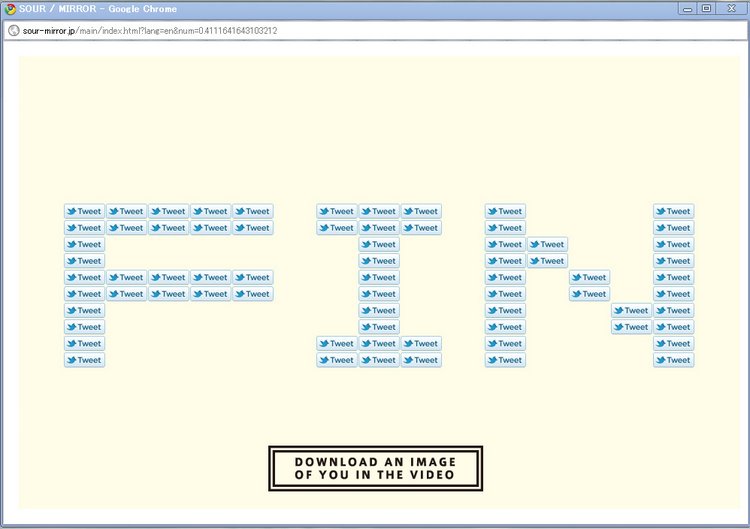 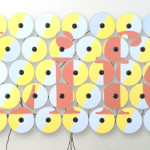