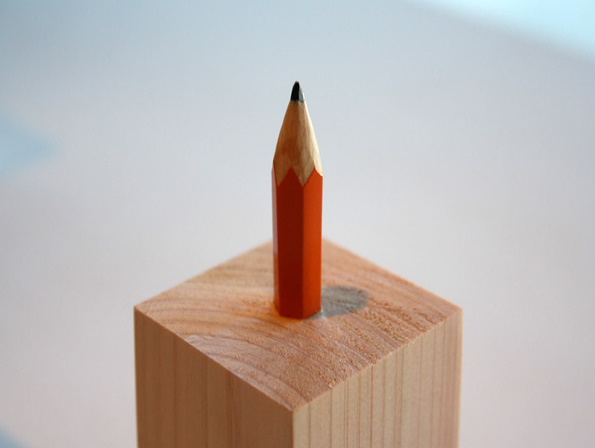 One of my favorite artists, Mitsuru Koga, known for his unassuming ability to transform the mundane into the spectacular, is having a new show at the gallery of boutique Tokyo hotel CLASKA. “Manufacture,” which just opened last Friday, is – simply put – a tribute to the artist’s hand at work and the ever-lasting impact that the hand brings to the material. 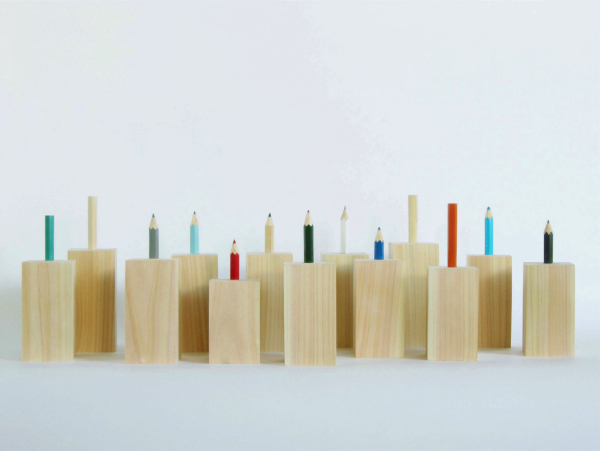 In addition to showcasing a number of previous works including these pencils carved out of wood blocks (2010), the artist also has some new work on display. The “bricks made from bricks” are an adorable series of brick houses carved from a single piece of found brick. They were inspired by, as the artist tells, a memory of  finding naturally polished bricks on the beach and, at first glance, not being able to recognize what they were. 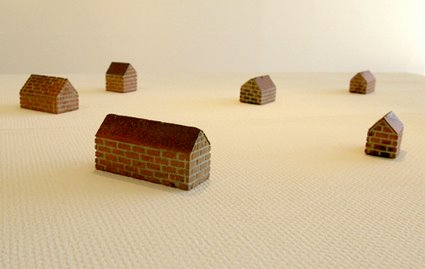 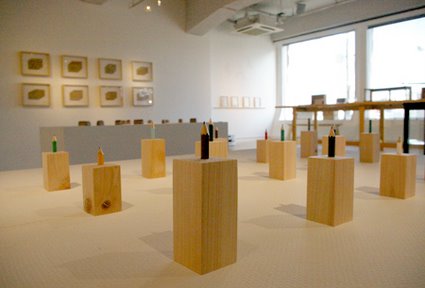 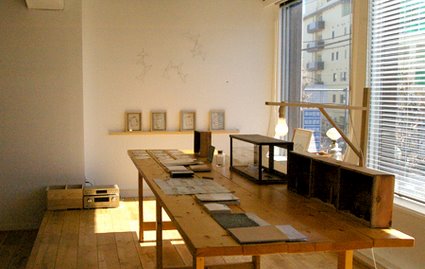 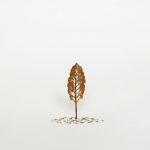 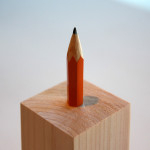