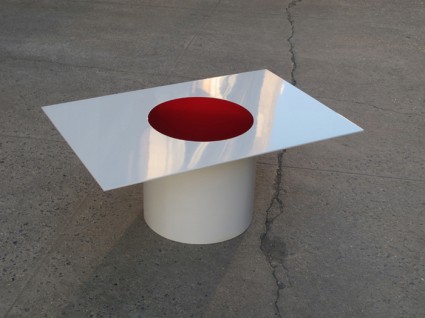 Brooklyn-based Japanese designer Takeshi Miyakawa just announced that he has completed “Red Eclipse.”  The table, which – from afar – appears to be a complete Japanese flag, is actually composed of a large, red void encapsulated by the rest of the table.

The designer plans to create only 10 tables, which will be sold for $1000 each. Extracting costs for the material (10%), all other proceeds will go towards the earthquake relief effort. If you are interested, get in touch with him via his website.

While simplistic in form, the bold and powerful design captures the energy of the earthquake, as well as emptiness and sadness we all feel for those we lost. It’s really a beautiful table. 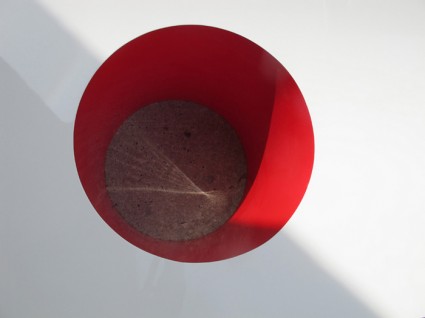 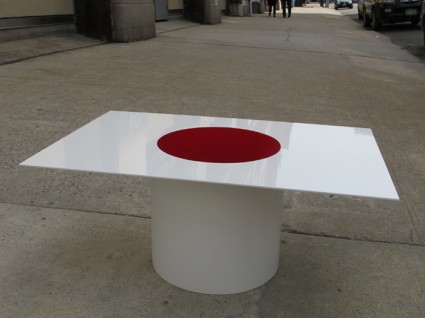 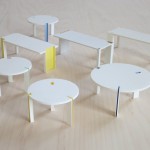 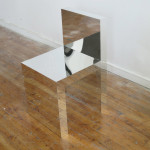 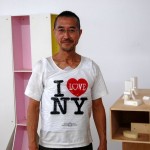