May 24, 2011 / Johnny / Comments Off on Illuminating Tohoku| Rinko Kawauchi

Prominent Japanese photographer Rinko Kawauchi recently visited the Tohoku region following the devastating quake, documenting what she saw through her unique vantage point. Kawauchi is well-known for her ability to illuminate the every-day, transforming the ordinary into the extraordinary. The show, “Colloquy and Soliloquy,” which opens today at mountain fold gallery, represents a thematic divergence from the artists’ comfort zone. It will be interesting to see how Kawauchi interprets this very unordinary event. 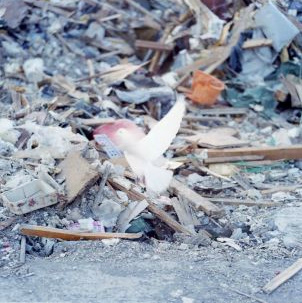 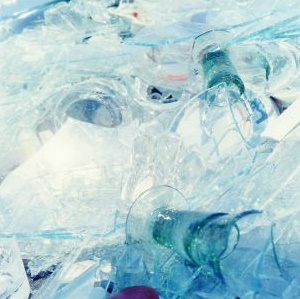 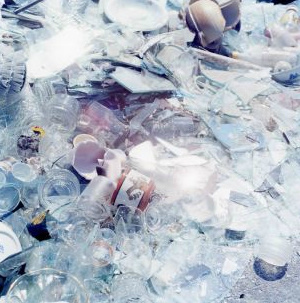 from the series “Colloquy and Soliloquy” | click to enlarge

Kawauchi will be presenting her work alongside artist Taewon Jang. Sales from this show will be donated to the
non-governmental organization Peace Winds Japan. Coincidentally, Kawauchi is currently showcasing another body of work in New York. “Illuminance,” on display at Gallery Hermès through June 16th, provides the content for a new book of the same name. 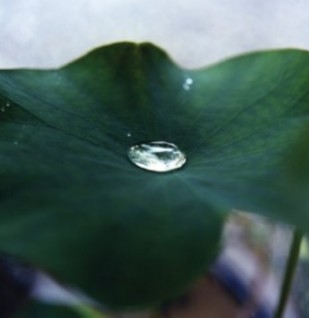 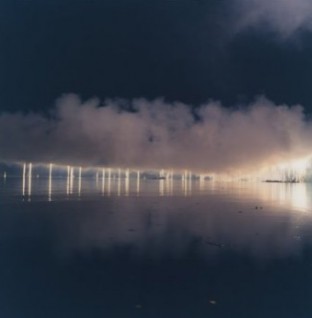 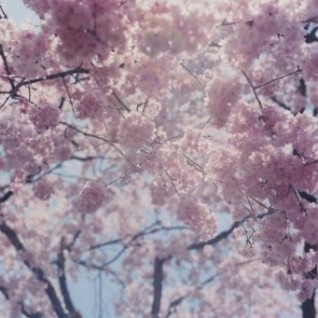 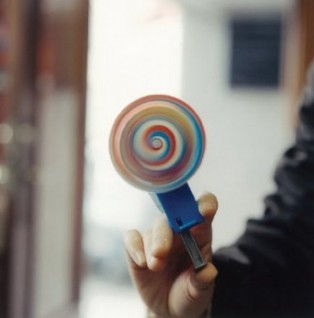 Kawauchi first captured the spotlight in 2001 with her simultaneous release of 3 photo books – UTATANE, HANABI and HANAKO. I’ve heard her say that she derives her style from having the eyes and ears of a child. Despite living in crowded Tokyo, or perhaps the result of that very environment, Kawauchi finds herself transfixed by the small things – a patch of flowers or a snail on a rainy day. But her exquisite style should not be carelessly mistaken for insignificance. It’s the way she experiences the world around her that is of the utmost significance to us as the viewer. 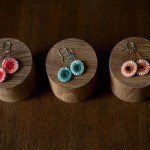 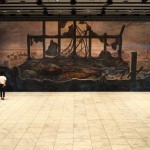 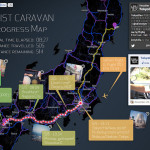