Japanese designer Nao Tamura has created a miniature LED light inspired by the fireflies she would see growing up in Japan. Consuming just 11W of energy and lasting for 20,000 hours, Alight is a reminder of our wasteful habits when it comes to energy consumption. It is also a signal to designers everywhere that these habits can be changed; and it can start with a responsible approach to design. 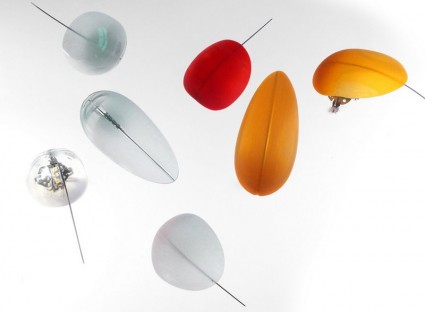 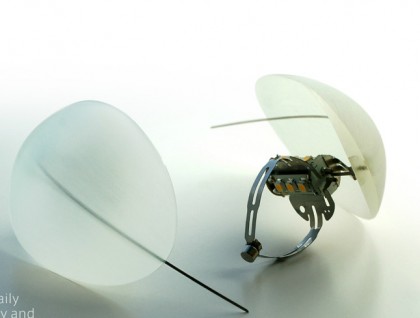 Alight can be dimmed or brightened. Lightweight in nature, it can be suspended from a ceiling, mounted on a wall, or simply placed on a desk

It’s quite fitting that Tamura chose the firefly as her source of inspiration because it’s well known in Japan that the insects prevalence is closely correlated to an eco-friendly environment. In fact, fireflies are often used as a (unofficial) barometer for pollution, or lack thereof. Alight was exhibited at Milan Salone Satellite 2011 back in March. However, no one could have guessed that the product’s message about energy conservation would be seen in the light of a national campaign to conserve energy due to the real-life disaster in Fukushima. 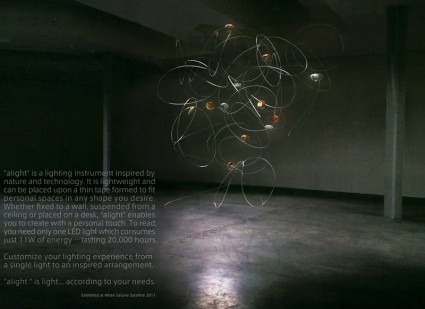 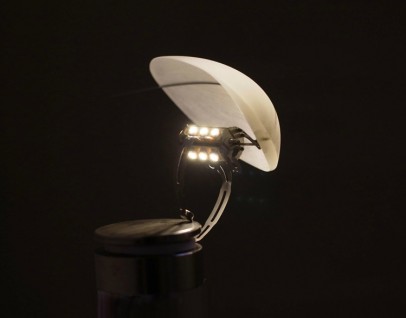 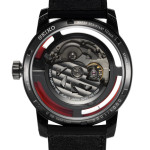 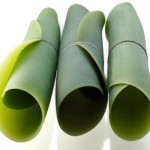 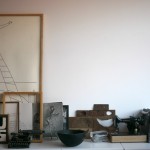