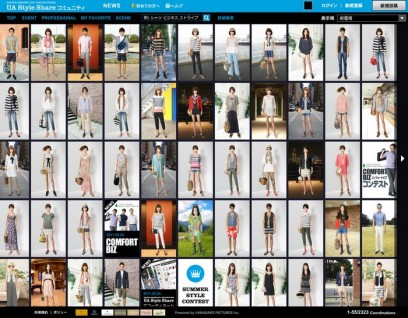 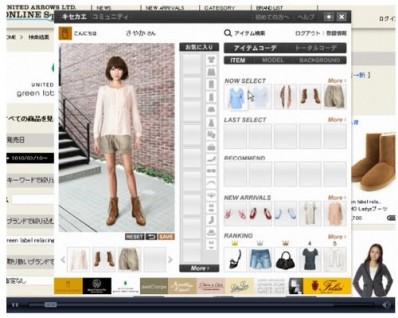 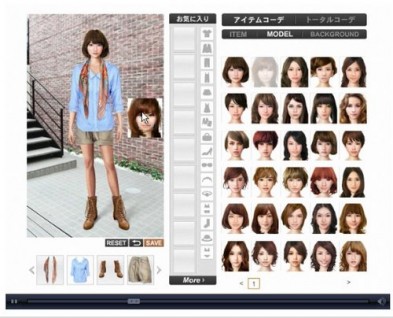 Last week United Arrows, a retailer of casual men’s and women’s apparel, announced that they were launching styling simulation website UA Style Share. Comprised of over 7000 items from their 7 primary store bands, users will be able to customize an avatar and then style it by using simple drag-and-drop functionality. Users will also have the option of saving entire wardrobes to a look-book, as well as sharing different looks on facebook, twitter or mixi.

It’s a cool idea. It’s been tried before but it feels like if there’s anywhere it could work, it would be in Japan.