The Water Cliff by Makoto Tanijiri 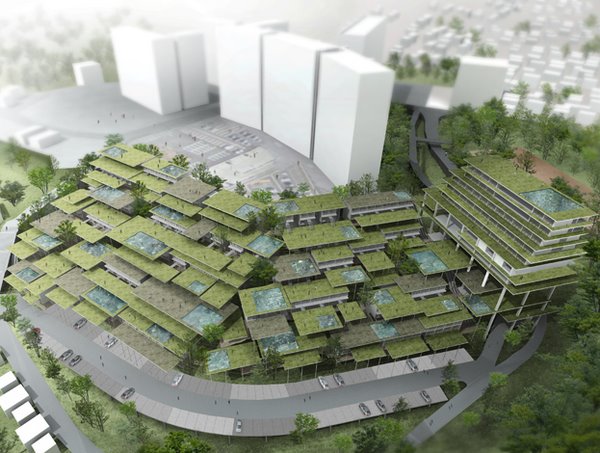 Here’s another project to look forward to (2 posts in a row of renderings! What has happened to me?). Makoto Tanijiri’s Suppose Design Office was asked to come up with plans for a large-scale multi-purpose facility to be constructed on the coast of Nagasaki. Slated for completion in August of 2013, The Water Cliff (working title) will be a mix of condominiums, retail shops, and a hotel.

The structure is to be built on a steep slope, which intrinsically poses various design dilemmas. However, it was Tanijiri’s fearless attraction towards sloping sites that won him the job.  Tanijiri once said in an interview that the problem with sloping sites is not that they are dangerous, but simply that people have difficulty envisioning what a completed project might look like, hence they are often avoided. 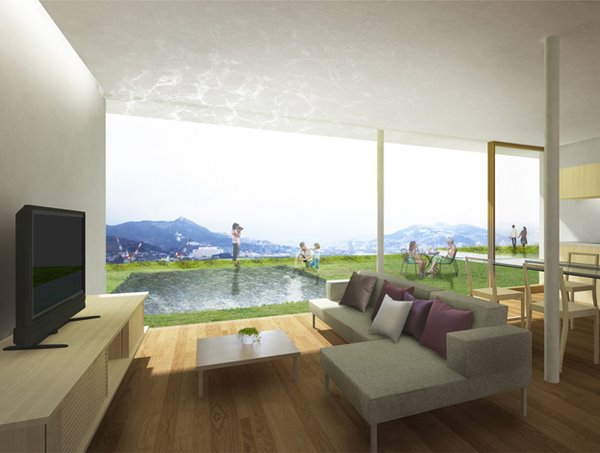 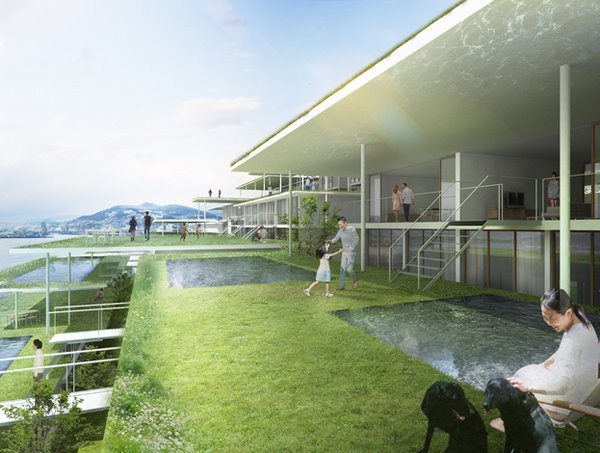 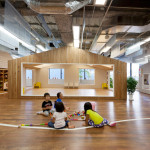 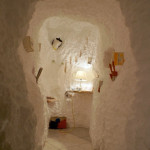 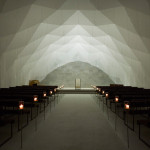 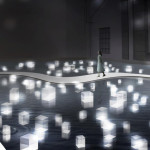