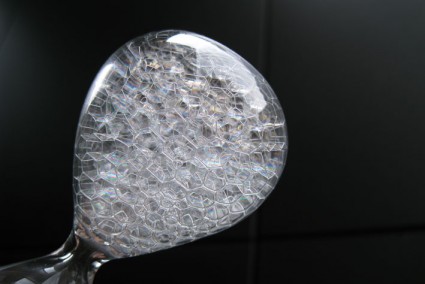 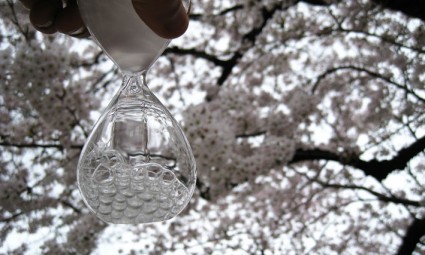 The poetic and slightly esoteric work of Norihiko Terayama won us over as fans many years ago.  In a day and age when designers are largely subject to the corporate stronghold – designing watches or earphones – there is something admirable about Terayama’s arbitrariness.

Recently unveiled on his website, Terayama’s latest work is Awaglass, an apparent play on the word hourglass. But his work is not just a pun. It’s an in-depth examination of time and its passage via the simple swap of sand for bubbles (awa in Japanese). Whether Awaglass will be turned into a commercial product or remain a pious twinkle in the designer’s portfolio, has yet to be seen. But what is clear is that Terayama remains true to his design philosophy. 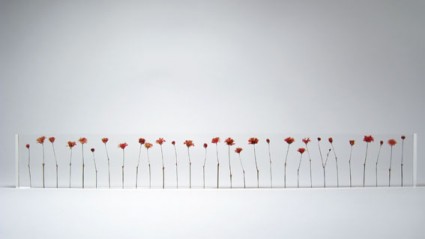 f,l,o,w,e,r,s  ruler (2007) | an acrylic ruler with embedded real flowers that are “blossoming” at exactly 1cm intervals 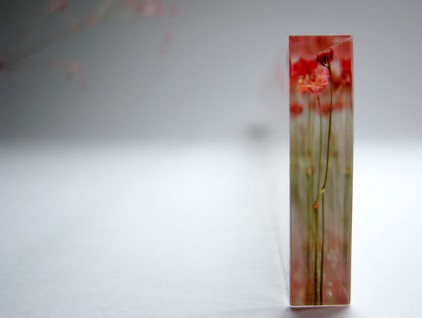 Take, for example, 2 works we have featured in the past: f,l,o,w,e,r,s  ruler (top) and floating flower (bottom). Both are poetic, intrinsically beautiful and stem from a je-ne-sais-quoi quality – interestingness, basically, as defined by Terayama. And yet they both seem to contradict one of the cardinal objectives of industrial design, which is to optimize the function and appearance of a product for the benefit of the user (obviously he has the appearance part covered). I suppose it simply reinforces the detrimental effect of trying to categorize designers as Terayama clearly walks a thin line between industrial design and fine art. 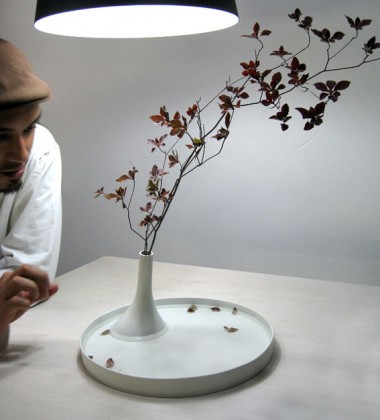 floating flower (2008) | a flower vase that is designed to equally appreciate beauty in the plant’s imminent death, as well as in its life 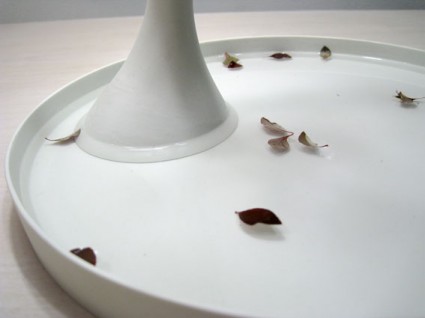 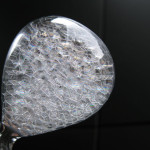 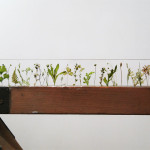 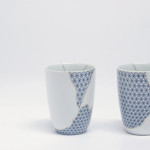 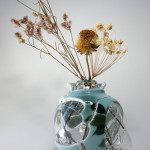