It’s a well know fact that food and art often come hand-in-hand in Japan. However, nowhere is it more salient yet transient than in the character bentos, or more colloquially kyara-ben. The relatively recent phenomenon is often traced back to 2003 when Mari Miyazawa began a blog documenting the cute character bento lunches she had prepared.

Brooklyn-based writer and print designer Christopher Salyers has been documenting the movement, as well as actively participating in it, for quite some time now. For his latest project The Face Food Bento Book, Salyers has begun a kickstarter campaign to raise funds for a delicious new book. One of the incentives for a top pledge is bento made to resemble yourself! Love it!

Be sure to check out this video that was done for wired, as well as this segment shot for NHK. 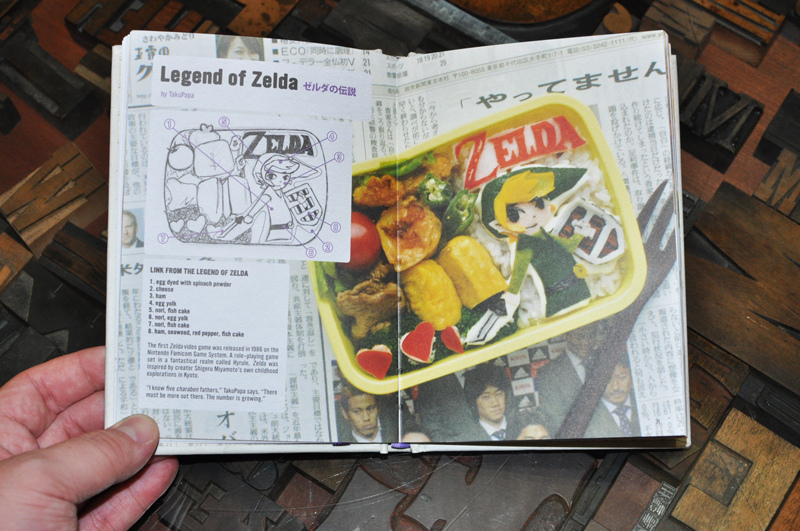 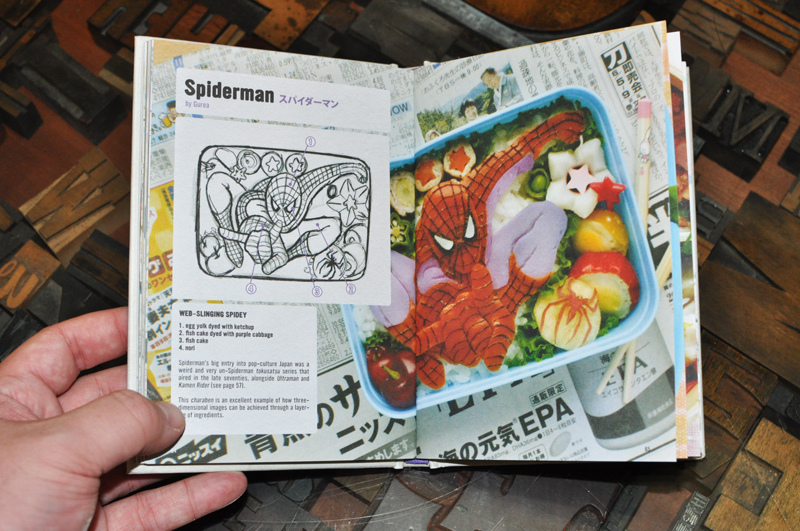 huey would simply explode if he saw this spiderman bento! 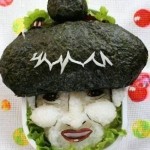 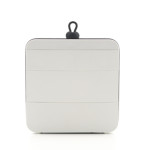