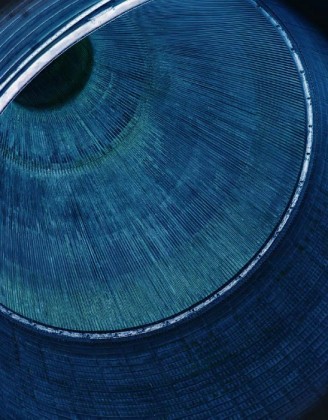 Photographer Mikiya Takimoto has some new work out and I’m a bit mesmerized by it. “Land Space” refers to the contradictory concepts of land – as in a continent – and the lack thereof. The two, understandably, began as separate projects. Takimoto’s genuine fascination with the space shuttle prompted him to make 4 separate trips to the Kennedy Space Center in Florida over a span of 2 years. There, Takimoto was able to gain access to typically restricted areas where some of his most fantastic shots were captured, such as the one above of the dark orifice of the Apollo space shuttle. (it reminds me of these shots by Richard Gubbels of an abandoned power plant. ) 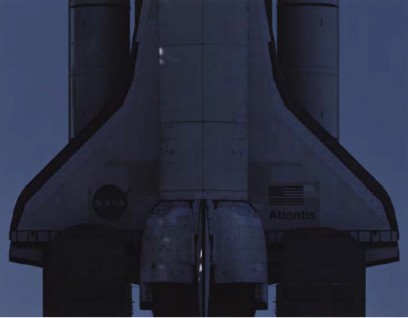 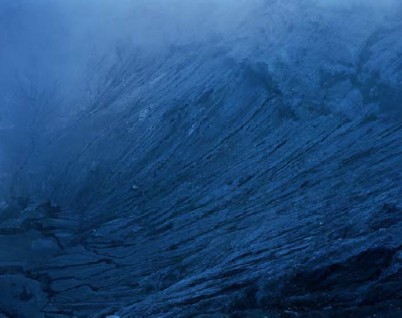 His Land series are simpler in terms of process and subject matter – volcanic rock or a forest – but nevertheless maintain a larger-than-life presence. Gazing at them, one suddenly realizes that what they are looking at is the crust, or skin, if you will, if this gigantic planet we inhabit. 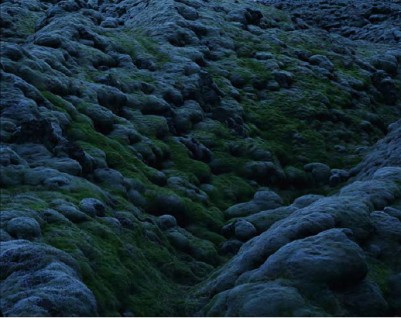 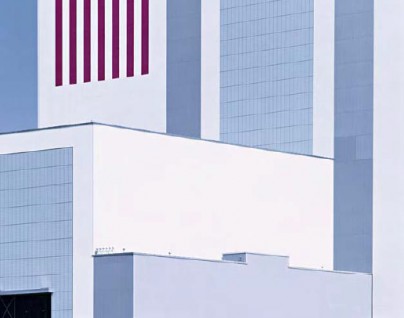 Land Space is on display at MA2 Gallery in Ebisu, Tokyo through August 14th. 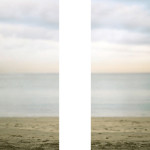 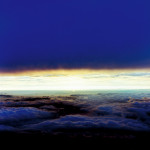 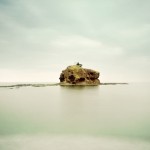 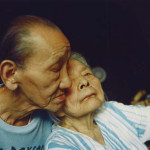 5 Apple Table by On Design