Back in 2008 we brought you the results of the International Furniture Design Competition Asahikawa (IFDA), a well-established competition that’s held in Asahikawa, Hokkaido. The city has long been known as a Mecca of crafts and furniture design where buyers and aspiring craftsmen flock to both see and learn.

And it’s not that we’ve been lazy (although I wouldn’t deny the claim) but  IFDA is, in fact, a triennial competition, which explains the 3-year blank. After a rigorous judging session earlier this year of 899 entries from 36 countries (and conducted by design luminaries including Motomi Kawakami and Naoto Fukasawa) results were released early this summer.

Before we take you to some of our favorite pieces, a statement from the committee:

As the main material used in the furniture designs for the IFDA is wood, the competition is intrinsically linked to the growth of trees. We believed that twentieth century economic growth was supported by a balance of mass production and consumption, yet the era in which economic growth took priority over environmental issues ended along with the cold war era.
Now, a new era has arrived, and the first 10 years of the 21st century seem to have passed so quickly.

…The survival of every living creature on this earth including humans depends on the conservation of nature. A quarter of a century has passed since the first IFDA competition in 1990, with the eighth competition to be held in 2011.  The type of hardwood used in furniture takes more than 100 years to grow from a sapling, and continues to protect our planet throughout this time. We therefore believe that furniture should retain its beauty and functionality for at least half a century with maintenance, and even through recycling.

Therefore, the theme of IFDA 2011 is “designed to last and be loved for generations”. 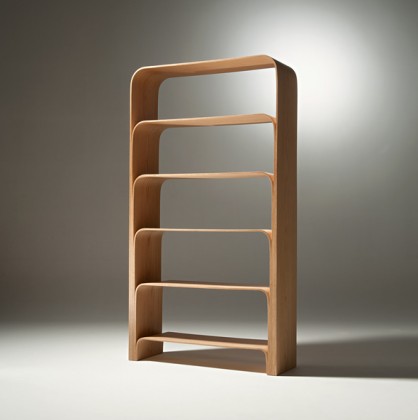 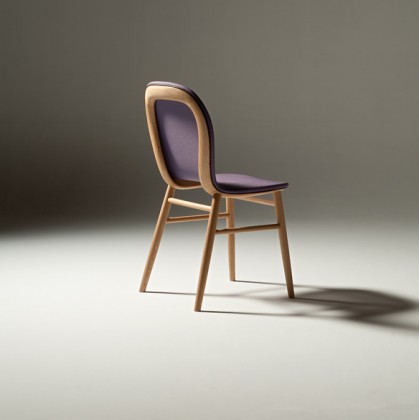 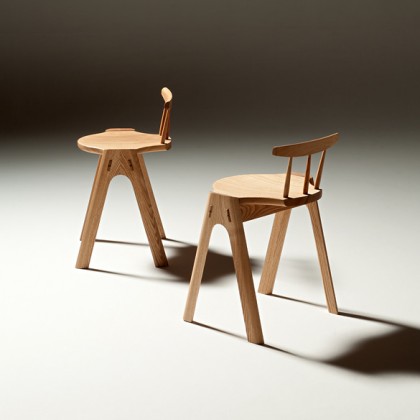 “A Chair” by Toru Takamura. A distorted chair but yes, a chair. 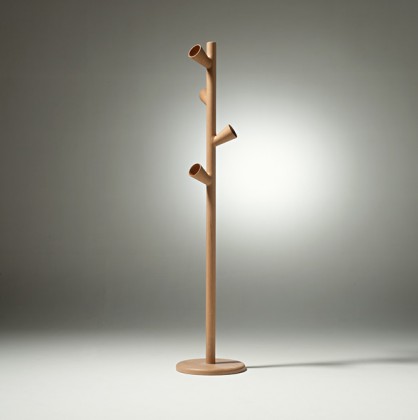 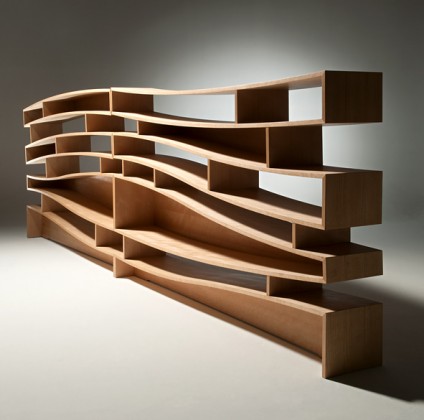 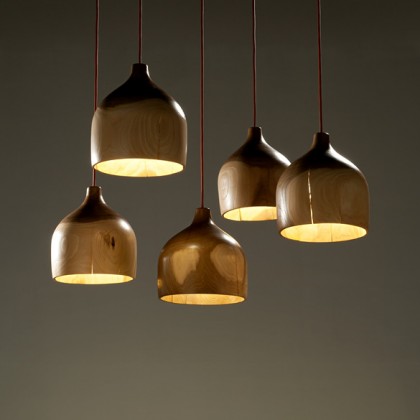 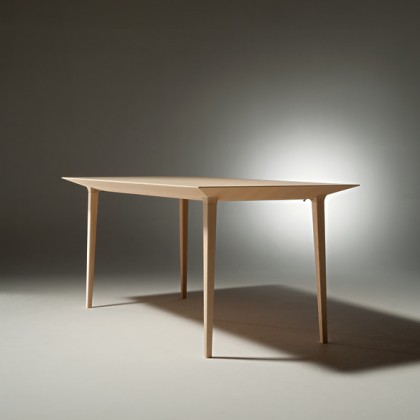 I love this geometric “Flush Table” by Takashi Oshima.

See all the entries here and keep an eye out for our coverage of the 2014 competition! 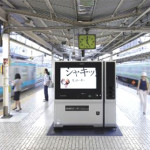 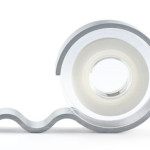 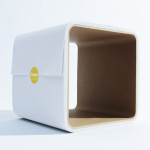