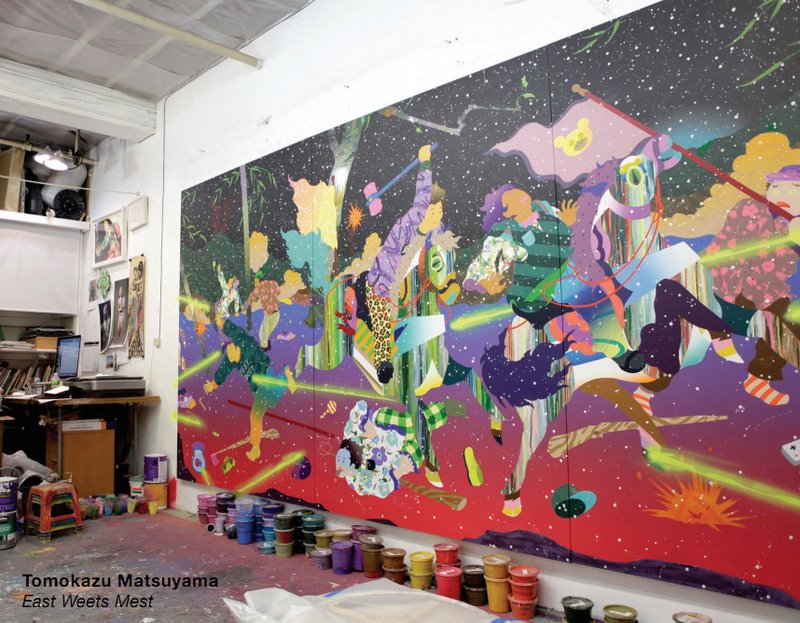 Continuing on with our picks for this season’s Japanese art shows is Tomokazu Matsuyama, whose solo show opened on September 8 at Joshua Liner Gallery.

I love the bright color palette, visual interestingness and narrative that defines the work of Matsuyama. But, on a deeper level, what I think I’m most attracted to is the ambiguity in which the artist’s work comfortably rests within the grey area between Japanese and American pop art. 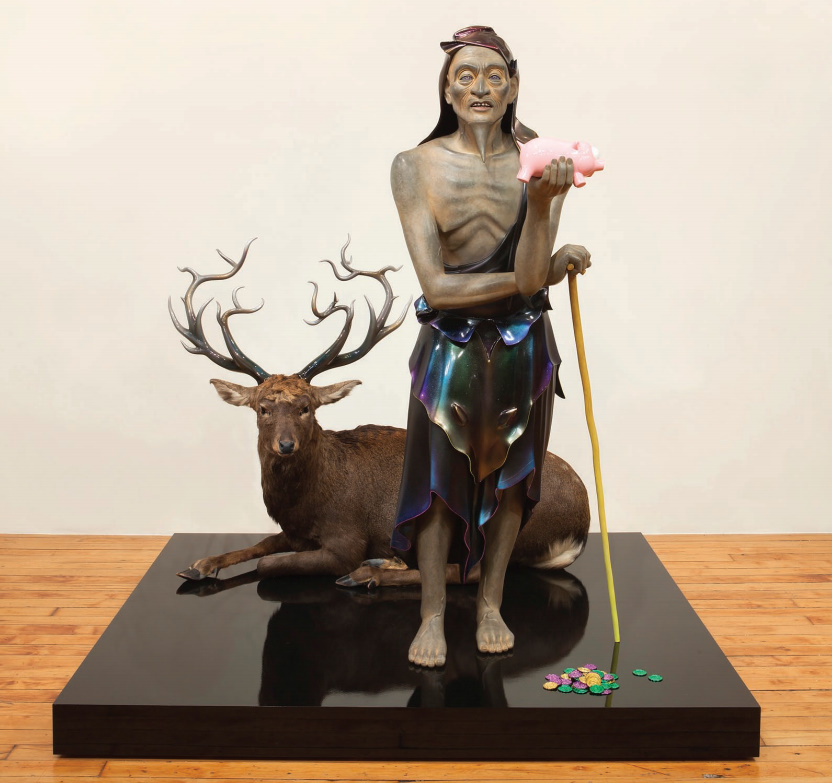 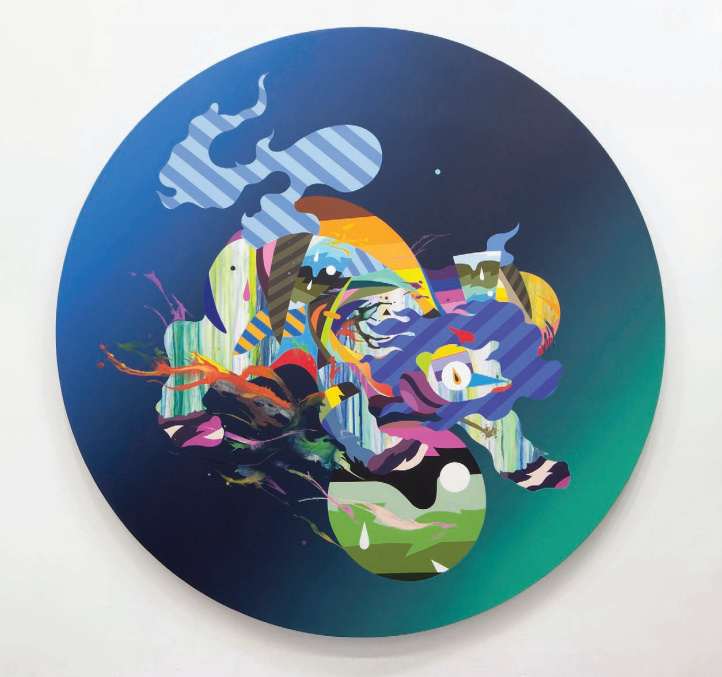 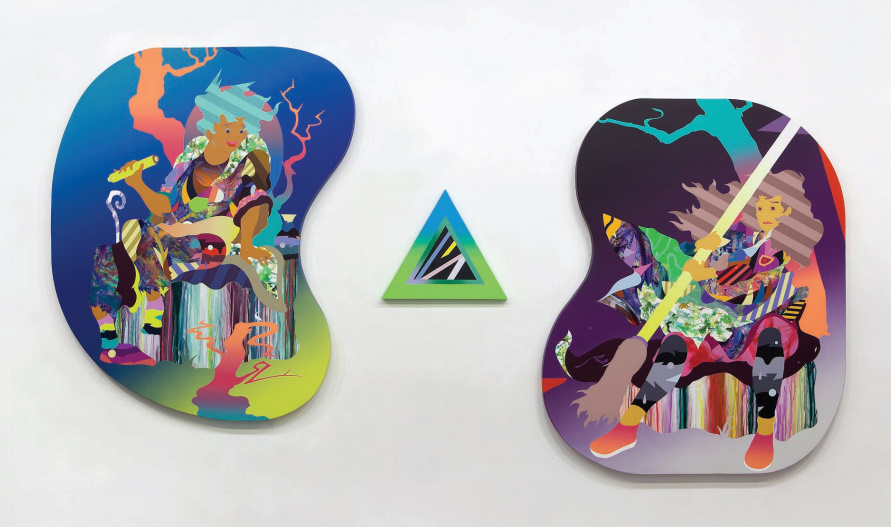 The 35-year old Matsuyama originally fled Tokyo to pursue an art career in NYC – something he felt was far too risky in Japan’s rigid art industry. It was also an attempt to escape the fourth law of thermodynamics – the graphic designer-entropy principle – which states that ambitious, intelligent artists who can’t decide what to do decompose into magazine art directors. He attended the Pratt Institute in Brooklyn and currently works out of a studio in Greenpoint. In addition to producing his own art, Matsuyama has also worked with the likes of NIKE and Levi’s on collaborative projects. 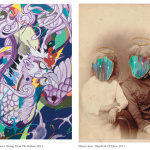 Close Enough to Walk Apart: the art of Tsukasa Kanawa and Shinya Kato