There’s a new Japanese app that encourages people to collectively jump towards the moon at the same time. Here’s how it works: 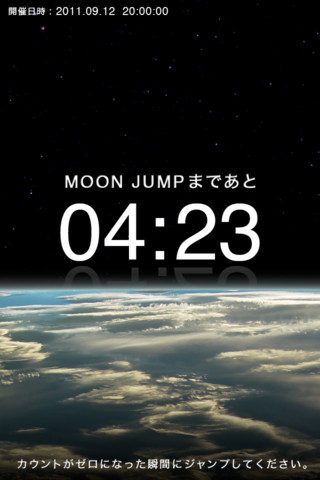 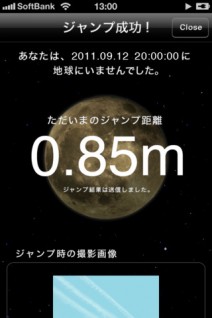 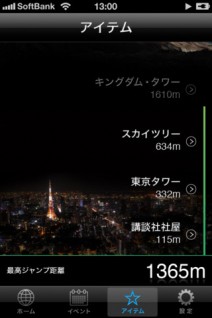 The app will calculate how high you jumped, along with everyone else who jumped, and tally up the count. The objective is to collectively jump as high as the moon! What’s the point? Well, that’s for you to decide. Personally, I think it’s magical, romantic and nostalgic. It reminds me the simplicities of childhood in which you could jump in the air and, for a split second, not be on planet earth. In fact, the app – which was developed by the creative lab PARTY – is a promotional app for the hit comic book Uchu Kyodai (Space Brothers) about 2 brothers who promise each other they will become astronauts when they grow up. 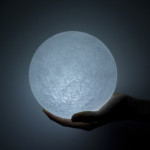 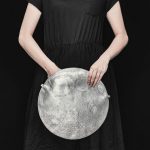 Planetario: a Series of Leather Bags that Mimic the Surface of the Moon 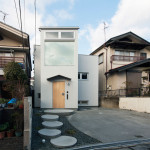