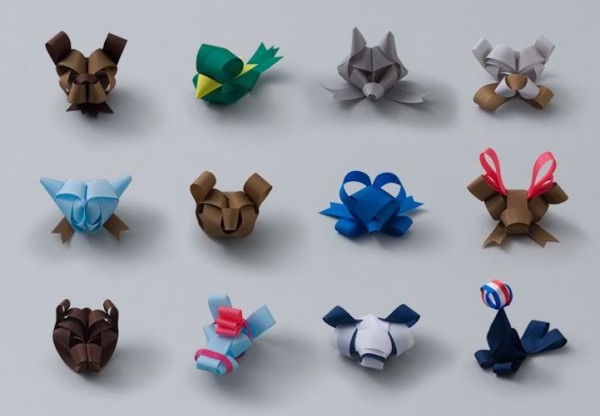 Ribbonesia is the art project of illustrator Baku Maeda who, entranced by the often under-appreciated beauty and simplicity of ribbons, decided to launch a product line completely around the art of the ribbon. Combining his love for animals, Maeda set about creating a zoo of creatures – an offshoot being this twitter bird (below) which I got a kick out of. 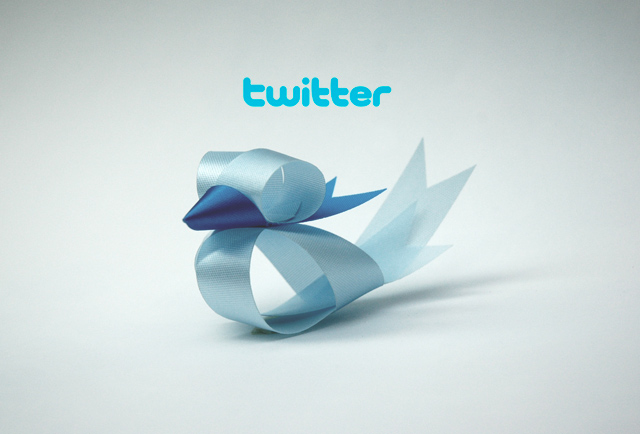 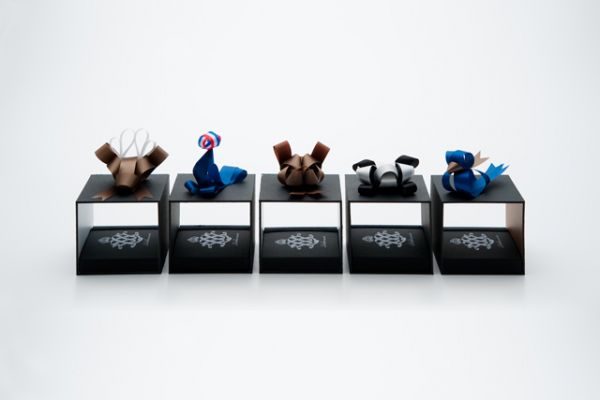 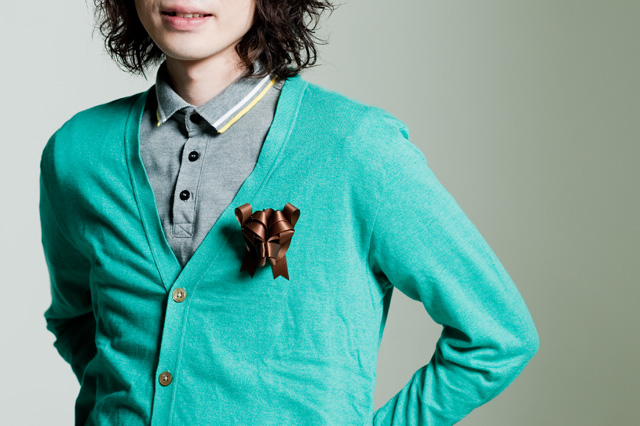 In case you’re wondering about the man behind the twist, we featured Maeda and his moustache back in 2009, before the launch of Ribbonesia. Now that his modest project has garnered domestic and international acclaim, he has launched a photobook of past and future endeavors. Here are some shots from the book, The World of Ribbonesia, which went on sale December 1 (1,575 yen). 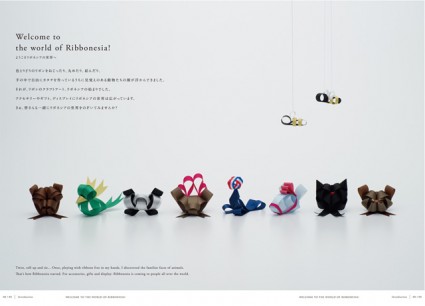 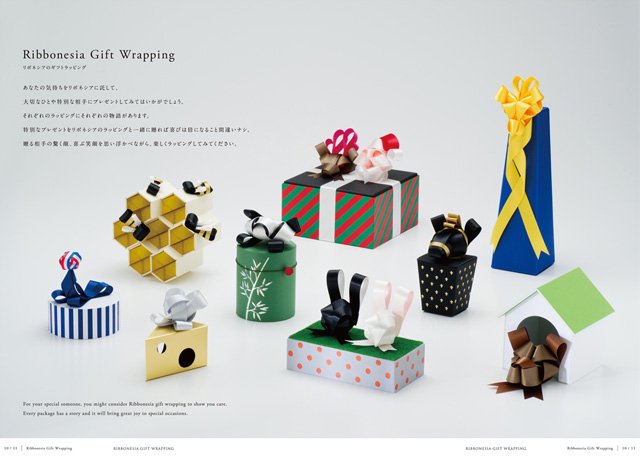 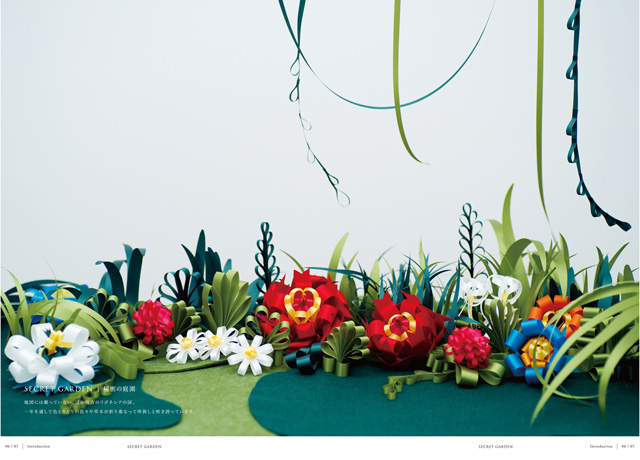 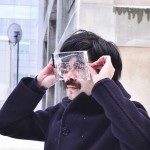 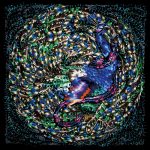 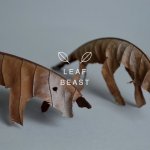 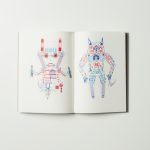