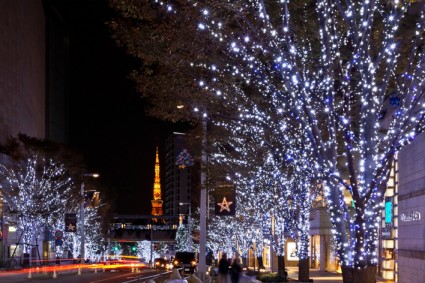 If you couldn’t tell, I’m all into the lights this holiday season. My relatives that are still living in Tokyo told me about “all the pretty lights” that are on during this holiday season and I decided to do a little googleing. In my mind, parts of Tokyo could easily rival Paris as the “City of Lights.” I found the CHRISTMAS ILLUMINATION stage by Mori Building site that showcases all the decorating and light shows that the Roppongi Hills, Omotesando Hills, La Foret Harajuku, have to offer around Tokyo. 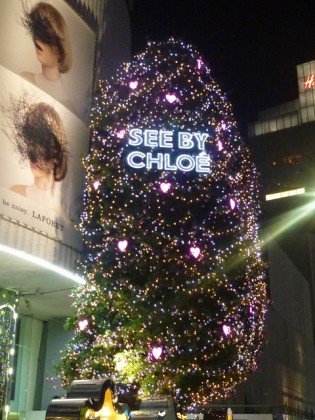 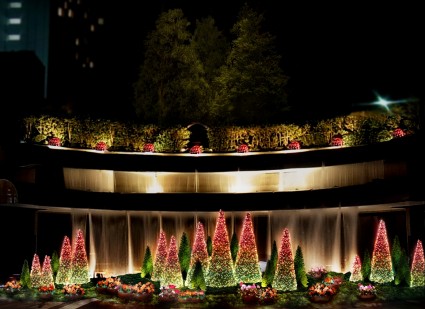 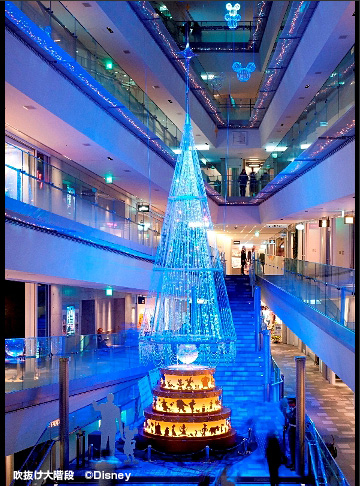 The Omotesando Hills display celebrates Walt Disney’s110 th birthday, along with many limited edition merchandise. The main street of Omotesando is also lined with thousands of lights this holiday season. All these places become hot spots for couples. More information on locations and times can be found at each locations website or by going to the Christmas Illumination site by Mori Building – most of the displays end on Christmas day.

Bonus: Video of the Venus Fort light show that is synchronized to music. 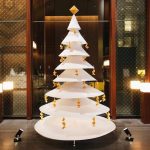 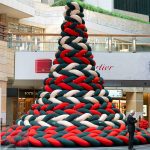 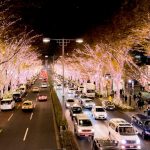 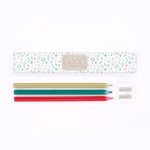