It’s not often that a country and everyone connected to it is tested the way Japan was this year. My family and my wife’s family are doing fine in Tokyo and I wanted to thank everyone who sent along words of thoughtfulness and kindness. Also a big thank you to everyone who read our articles pertaining to the earthquake and tsunami, which made up about 20% of all our writing this year. If you’d like to, you can read them all here.

I’m planning a few changes to the site early in the new year – nothing huge, don’t worry! – that will hopefully enhance your experience. I’m really excited about it and I hope you’ll continue to come back to read, learn and be inspired by all the great arts coming out of Japan. Thanks again and have a great New Year! Now here are the top 5 posts of 2011: 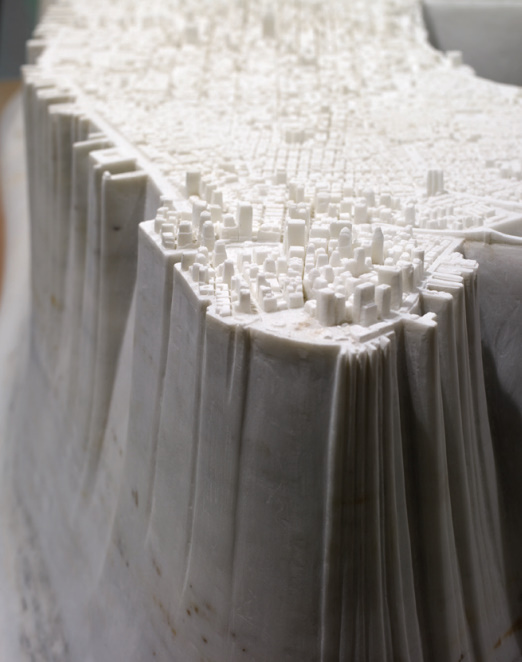 Readers loved artist Yutaka Sone’s Manhattan sculpture painstakingly carved out of marble and weighing in at 2.5 tones. It consists of excruciating detail that was replicated using photographs, Google Earth and several helicopter rides over the city. It was on display at the David Zwirner gallery in New York during September. 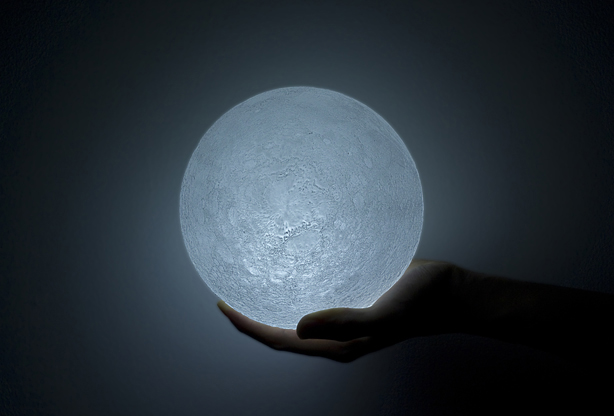 Inspired by the Supermoon – the lunar occurrence on March 19th in which the moon appeared 14% bigger and 30% brighter – Nosigner created this topographically-accurate LED lamp. The project was also in response to the collective force of hope that the Supermoon instilled in the people of Japan who had, just over a week ago, lost 16,000 people in a devastating earthquake and tsunami. 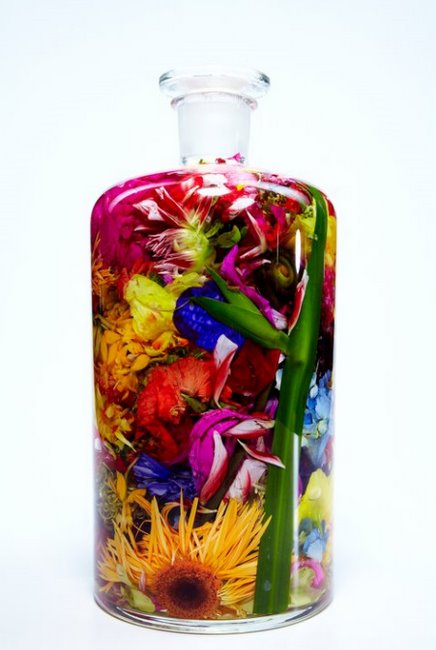 Back in April floral artist Makoto Azuma created a series of stunning yet somewhat disturbing pieces comprised of flowers stuffed into glass bottles like sardines and then filled with water. The flowers, which are shockingly beautiful but also clearly dead, invoke images of laboratory experiments in which body parts are preserved in some sort of embalming fluid. The existential project seeked to isolate beauty in both life and  death. 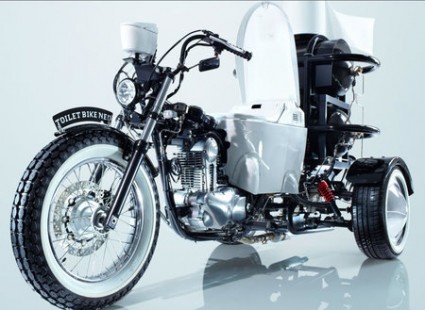 A Spoon & Tamago exclusive! We broke the news that TOTO was developing a toilet bike that would run on biogas and travel Japan. And because we all love potty stories, the news went viral, getting picked up by Gizmodo, Huffpo, Reuters and more… 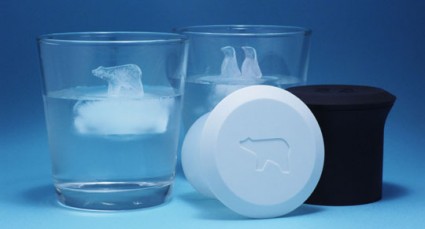 Two silicon cups produce these unique ice cubes that depict a polar bear and 2 penguins standing on a glacier. Once in your drink, they gradually melt away, mimicking a real-life scenario that many arctic animals are currently facing. 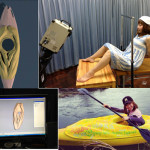 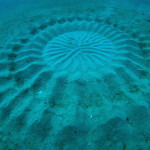 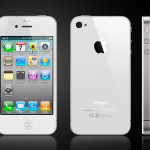