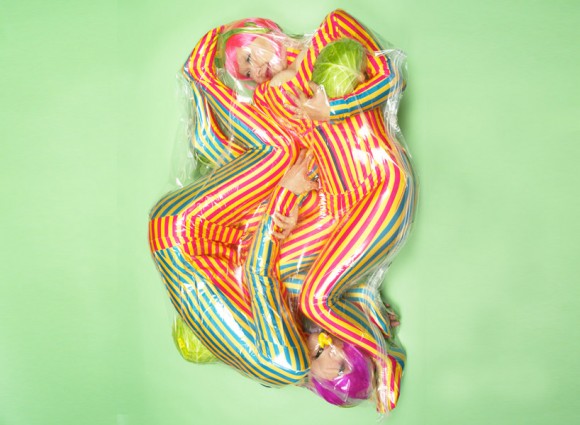 These disturbing and potentially NSFW are both colorful and intriguing. They were taken by artist “photographer Hal” and are actual vacuum-sealed people!!! These pictures are Hal’s latest project called Flesh Love; which quite literary captures couples in vacuum seals. The name is very fitting, as with a small play on words, it can be seen as flesh or fresh (since the Japanese language does not have a “R” or a “L” but rather something in-between). Hal started out photographing couples in bath tubs, as he felt that couples were brought closer to each other, but slowly progressed to photographing them in the large vacuum seal packs. 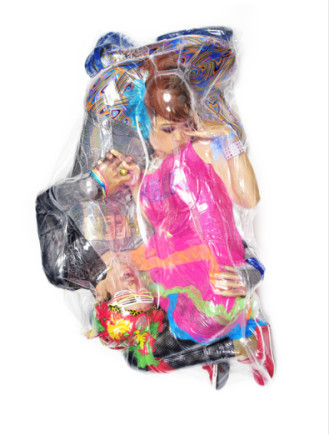 Hal recruits his models from the streets of Kabukichou in Shinjuku, known for its off-beat and adult entertainment. When Hal comes across an interesting couple, he takes his time to negotiate. But when taking his photos, he has to be quick to snap a few photos of his vacuum sealed subjects before they run out of air.

On one assignment I had to visit a prison later to obtain permission for the final print. Happily though, for the most part I’ve had many joyful moments with many interesting scenes to capture. There was even a couple who married soon after one event, and it all began in a bathtub! – Hal 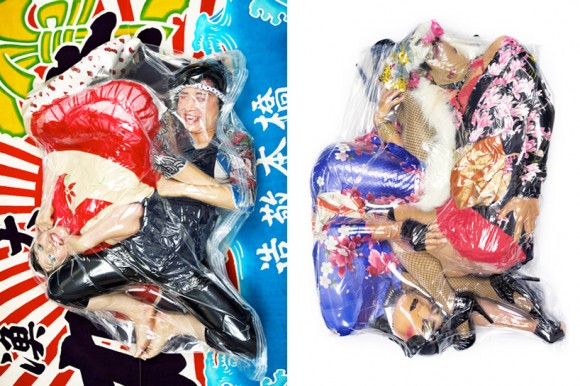 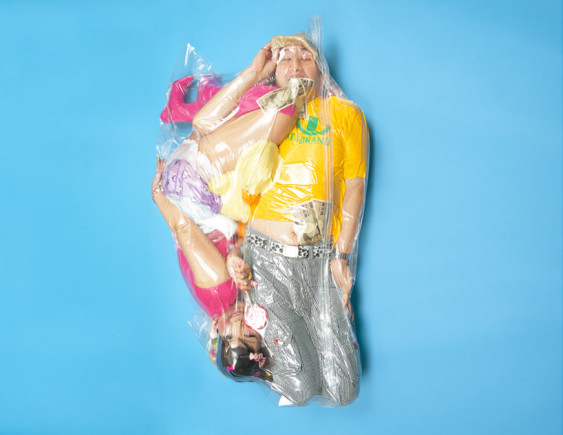 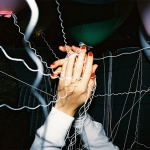 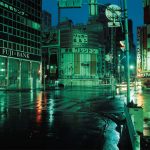