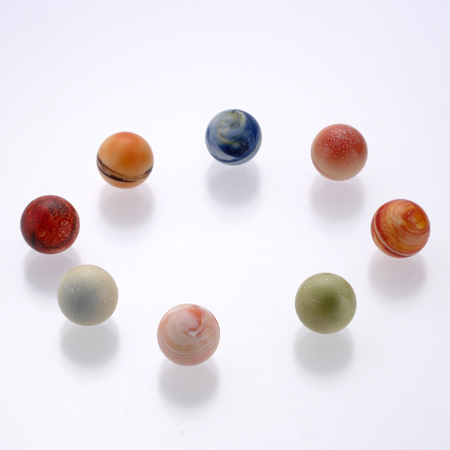 Each are sold individually (400 yen) but if you order the set (3,800 yen) they’ll throw in the Sun – a flaring delicacy of criollo chocolate and pineapple. You can order online (3,200 yen; Sun not included)or you can use a forwarding service. 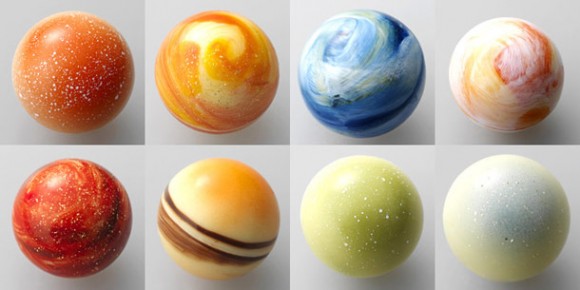 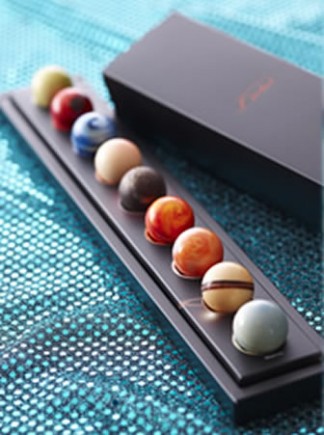 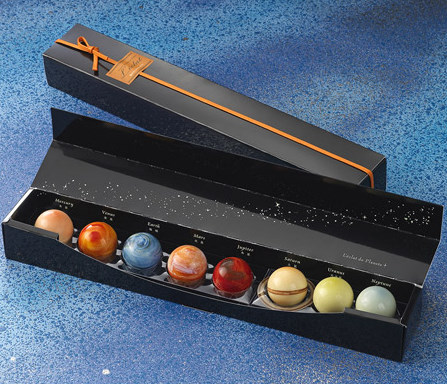 But if meteorites are more your thing, they’ve got a collection of those as well, featuring 8 chocolates modeled after major meteorites that have been discovered around the world. 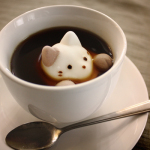 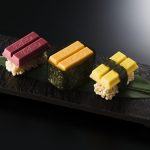