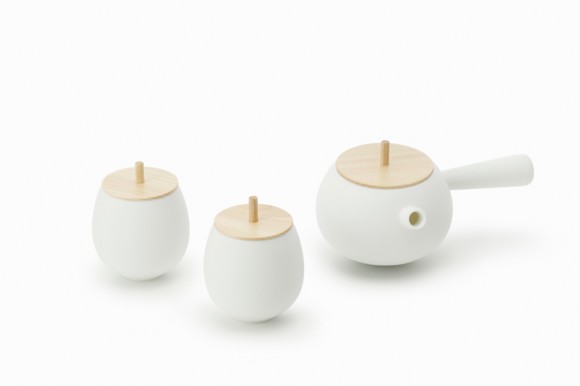 Despite the negative connotation that the “1%” has taken on recently, nendo has released several new additions to their 1% Products. Originally launched in 2006, the product design label rejects both one-of-a-kind art pieces as well as mass-produced commercialization. Instead, 100 of each product is produced, entitling the owner to 1/100th, or 1%.

My favorite pieces are these ceramic teapots with wooden lids that double as spinning tops. 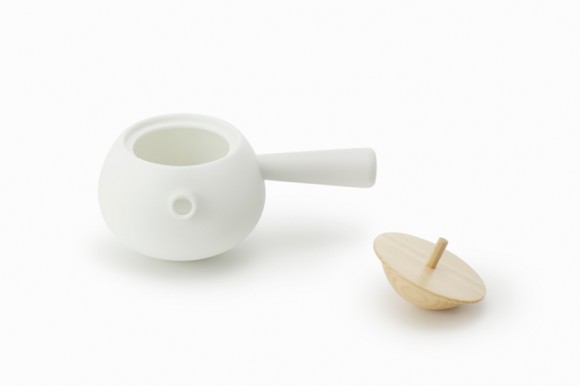 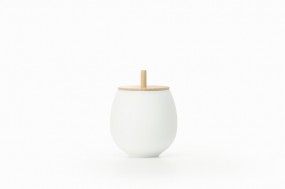 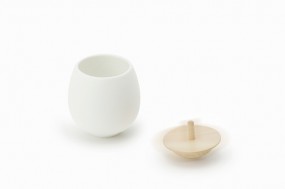 Also included in the new release are a stacking set mini-flower vases and a stacking set of sake cups that can be combined to make a tumbler, large cup or jug. 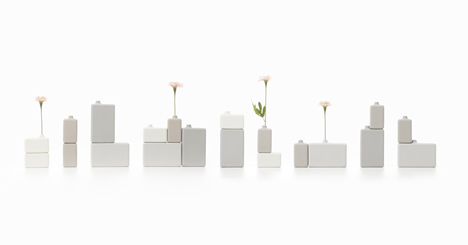 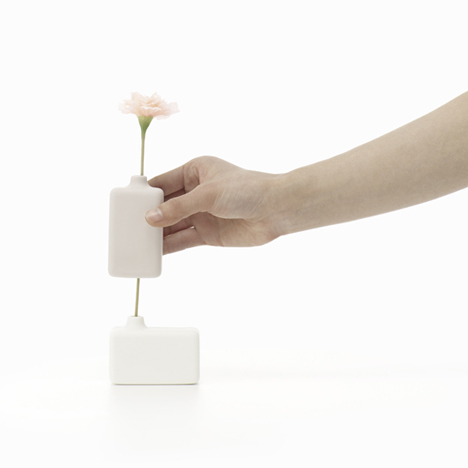 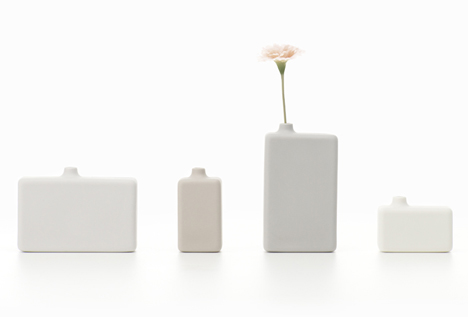 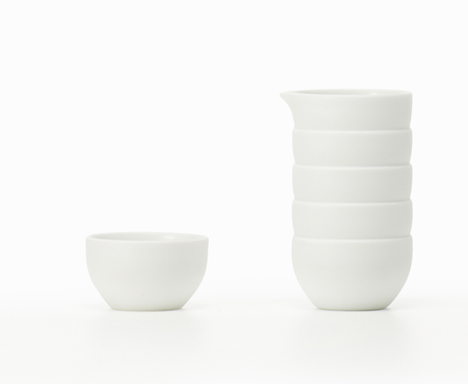 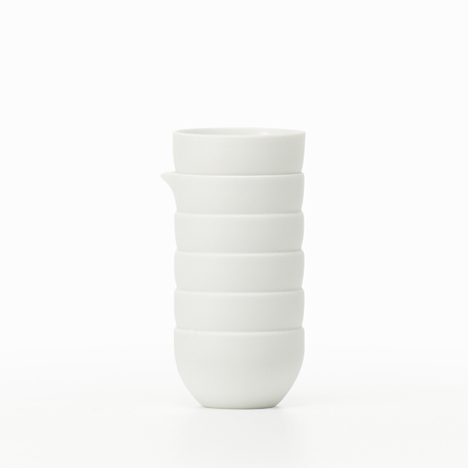 The new collection of 1% products will be shown during the Milano Salone at nendo’s solo exhibition. 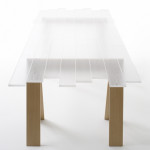