The headline sounds like something from TheOnion.com. Or perhaps the plot of a niche-market Harry Potter sequel (Harry Potter and the Half-Blood Antiseismic Architect?) However, the technology is real; and it’s being implemented all across Japan – at 88 sites, to be exact (based on company data as of 06/2011). Air Danshin Systems Inc. (danshin sort of means antisiesmic) was originally established in 2005 to market and sell the technology, which was invented by a man named Youichi Sakamoto. There’s a lengthy interview with him here (PDF, all in Japanese) if you’re interested. 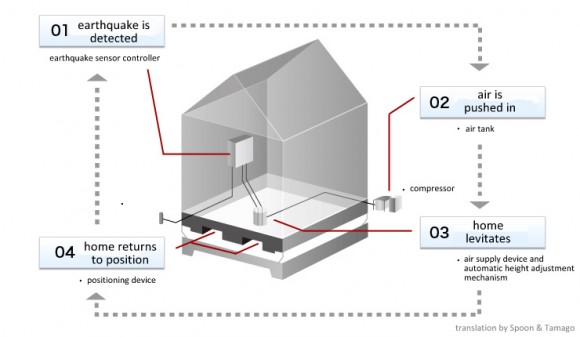 In theory the mechanism is really quite simple: 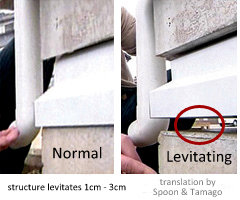 1. A sensor detects the rumblings of an earthquake.

2. Within .5 to 1 second an air tank pushes air in-between an artificial foundation and the actual structure of the home, lifting it as high as 3cm off the ground.

3. While the earth below violently shakes, the levitating home quietly and patiently waits, returning back to the ground once the tectonic plates have settled.

In addition, the company claims that it’s a low-cost alternative to other earthquake-proofing. On average it’s supposedly 1/3 the cost of other systems and requires very little maintenance. I’m impressed to see that they’re also marketing their technology to larger facilities like laboratories and factories that often house sensitive, delicate and potentially hazardous material. I’m thinking nuclear power plants. If there was a way to implement this technology beneath the country’s 50-some power plants that would really be something.

The company has created a couple video to demonstrate the capability of their product. The first video shows one of their model homes levitating. The 2nd video, which is actually a bit humorous, is a demonstration using actual people. I hope that old man who got shook back and forth is okay. 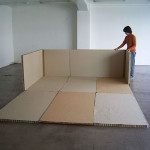 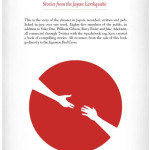