May 4, 2012 / Johnny / Comments Off on Qusamura | Kohei Oda’s collection of creepy cacti 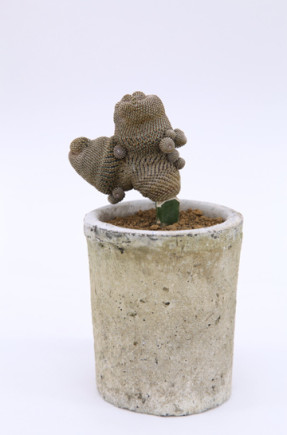 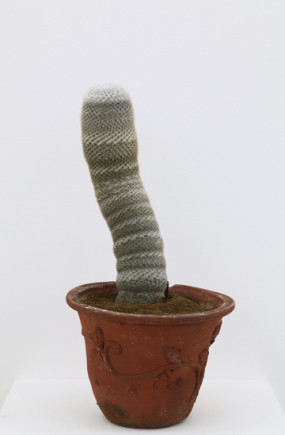 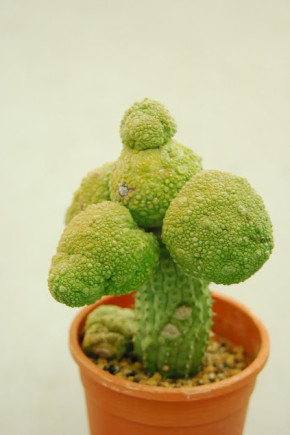 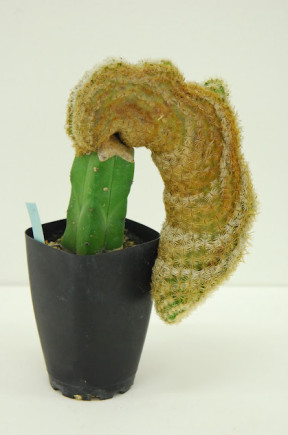 Kohei Oda is a botanist. But not just any botanist. He runs a shop in Hiroshima called Qusamura (pronounced, kusamura), where he sells one-of-a-kind, slightly off-beat cacti with “nice faces.” But not in the human sense. Many of his plants appear to be from another planet. Over on his blog he’s even started pairing different plants with their own matching yokai – supernatural monsters that appear in Japanese folklore. 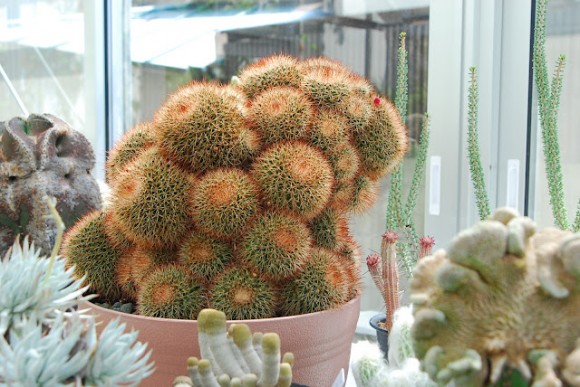 This one here is Yokai Hyakume (hundred-eyes). Given his numerous retina, the sun is too bright for Hyakume so he usually walks around at night. It’s said that if you ever run into Hyakume one of his eyes will pop out and start following you around.

Consider this post an open appeal to Oda to create more Yokai cacti.
If you’re interested in his work, Oda will be having an exhibition at the art space limart, starting May 22, 2012. In fact, he’s in line as soon as Nerhol’s current exhibition ends.