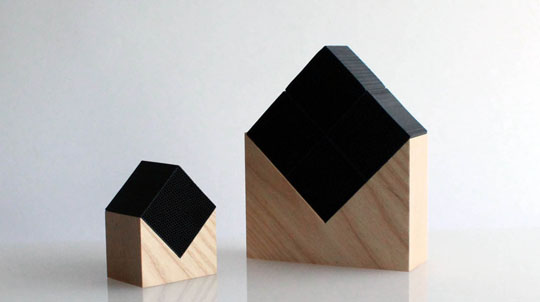 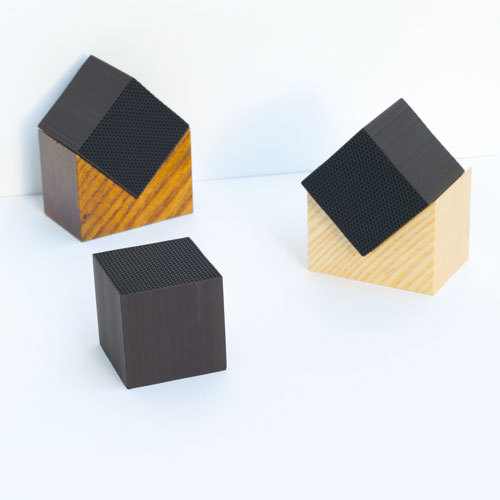 A clean home is a happy home, or so the saying goes. And perhaps for as long as that quote has existed, so has Japan used charcoal as a natural cleaner to absorb impurities in air and water. And no, we’re not talking about that messy stuff that fuels barbecues. This is activated charcoal – born from a controlled burnings process in which pieces are heated in an oxygen-starved kiln until they turn to carbon.

And in its latest incarnation, designer Satoshi Umeno has created Chikuno Cube + House, a base made from all-natural wood. When the bamboo charcoal – 4-cm honeycomb cube – is placed on its base, it forms a miniature house that rests quietly, purifying and deodorizing its larger abode. It’s a nice reminder that, instead of using chemicals and perfumes, we can rely on nature’s intrinsic tools for purifying. 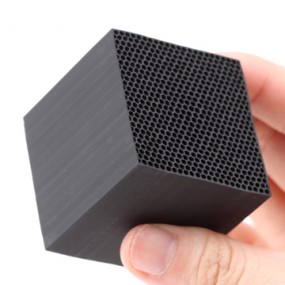 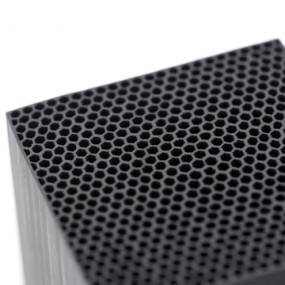