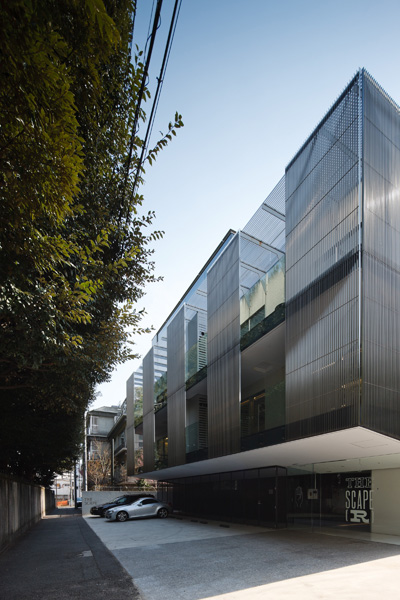 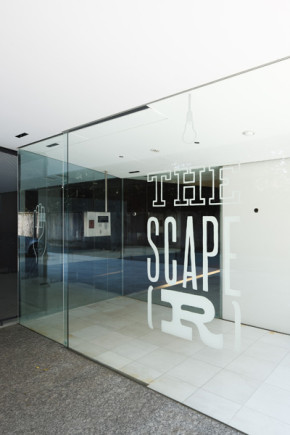 What happens when a starchitect-designed upscale residence gets transformed into a coworking space for freelancers? It’s a tale of architecture, appropriation and a real estate market that thought it could. The year was 2005. The World’s Fair was being held in Nagoya, Prime Minister Koizumi was pushing his postal privatization bill through the Diet and the Japanese stock market was doing just fine. Renowned Japanese architect Kengo Kuma had just put the finishing touches on The Scape – an ultra-upscale residence in a swanky neighborhood in Shibuya.

But fast forward to 2012 and it doesn’t take an economist to figure out that much has changed. For obvious reasons, demand for over-the-top private homes had tanked, prompting the management company to adopt a strategy to deal with a new economic climate. They closed down their residences and decided to renovate them into coworking studio spaces for a new generation of freelancers and other professionals who were in need of flexible office space. They rebranded themselves as The Scape (R) – R standing for “reborn” – and opened up for business in March of this year. 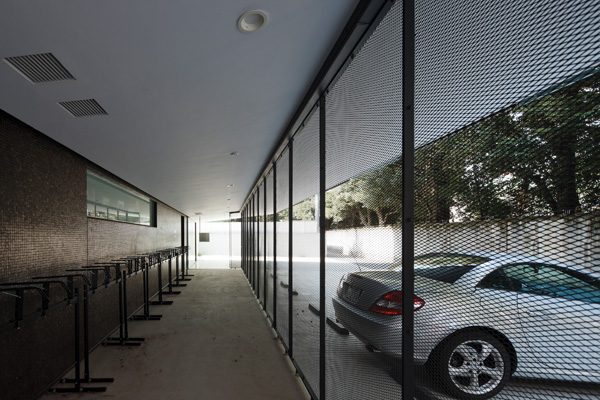 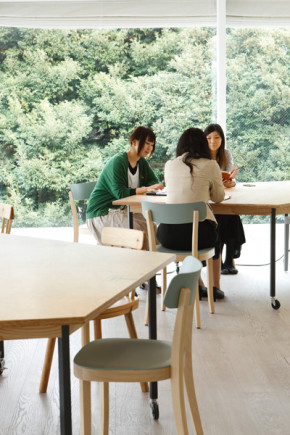 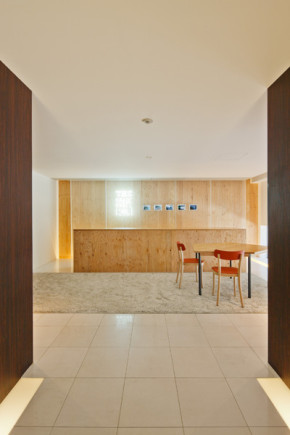 A young team of architects and designers were brought in to reshape Kengo Kuma’s original vision, while still maintaining the creativity and inspirational forms that the structure had imbibed. The furniture and overall space was designed by Naruse-Inokuma Architects, who most recently, helped create a laser cutter café in Shibuya and a café for tsunami refugees in Tohoku. Landscape Products and CIBONE were also brought on to assist with some of the furniture, while the signage and illustrations were done by Kimiaki Eto and Noritake. The Landscaping is the work of FUGA. To round out the team, Think Green Produce was in charge of creative direction.

The result is a fascinating space that conveys youth and vitality while evoking memories of the hegemony of wealth that once prevailed. In an oddly morbid sort of way, the building manages to generate an awareness of the theatrical nature of magastructures within an urban environment.

You can gain access to The Scape (R) 24 hours a day and rates start as low as 7000 yen per month for morning and night access. But be prepared to shell out 20,000 yen for membership, a monthly utility bill of 4,500 yen and a refundable deposit of 7,000 yen. 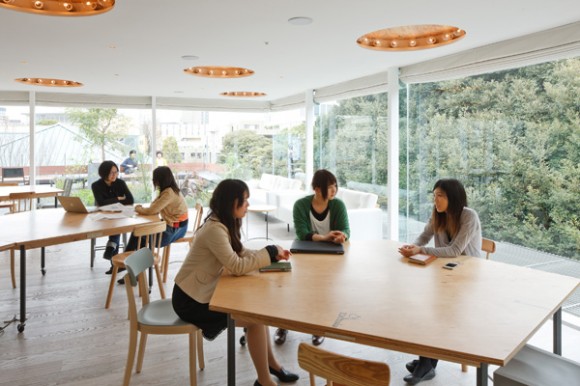 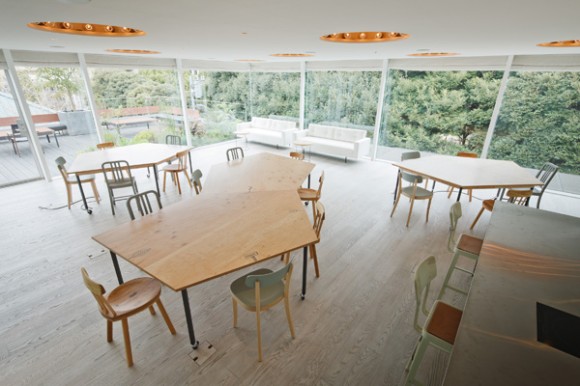 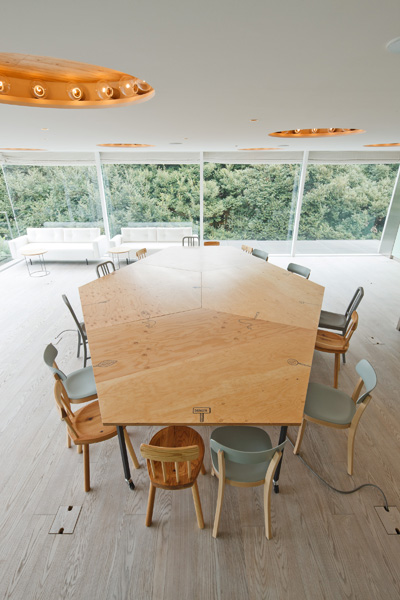 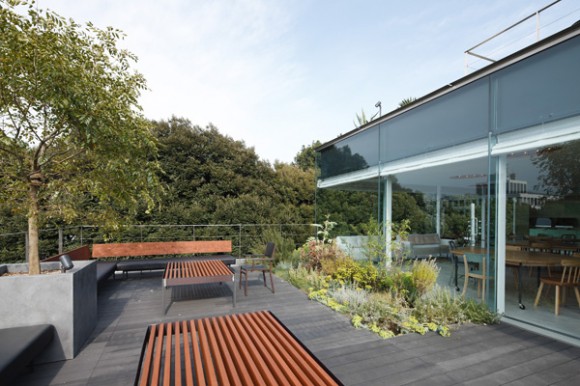 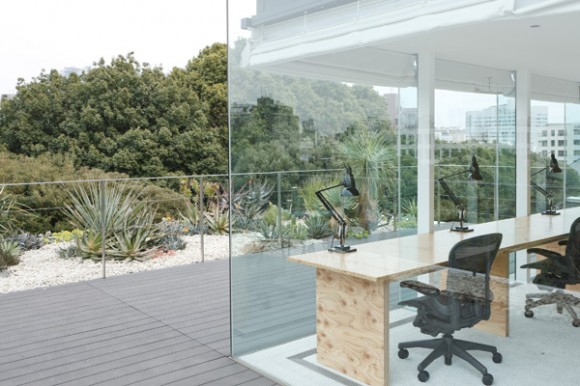 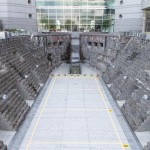 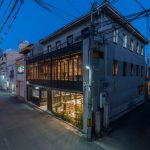 Live in a MUJI house for 2 years. For free.

Four Seasons of the Heart