Keiichi Tanaami | A bridge to psychedelia 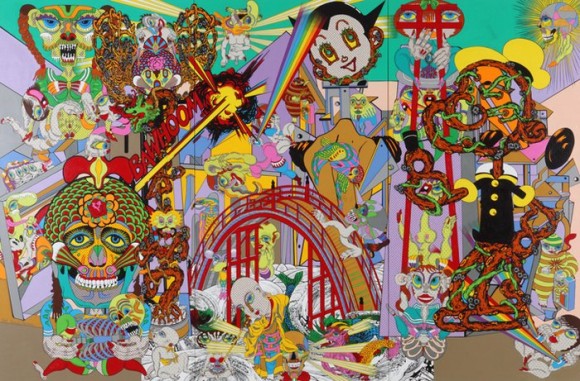 At the age of 76, Keiichi Tanaami remains the unlikely king of Japanese psychedelic pop-art. His imagery is as vivid as the colors he uses, but his style is more a function of his experiences, rather than an adherence to any certain genre. To understand his art one simply needs a brief history lesson into the artist himself. Highlights include experiencing the Great Tokyo Air Raid at age 9, experimenting with LSD in his 20s, travelling to New York and meeting Andy Warhol at age 31, and becoming the first art director of Playboy Magazine (Japan) at age 39. Indeed, Tanaami is one of the few artists who have managed to successfully juggle careers in fine art, illustration and graphic design.

And he’s still going strong. A solo exhibition of his works opened at Nanzuka Underground in Tokyo over the weekend and runs till August 5th. 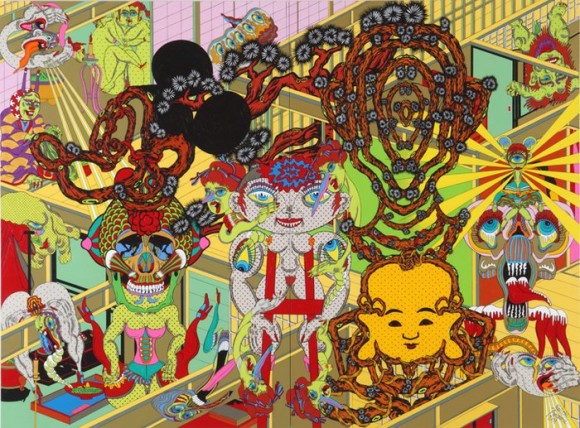 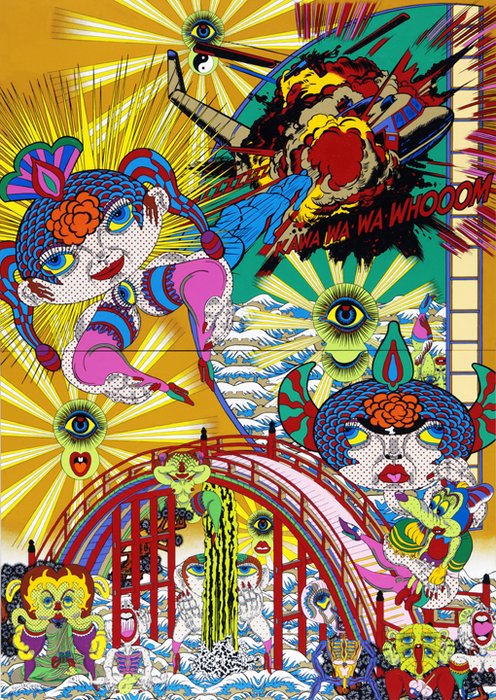 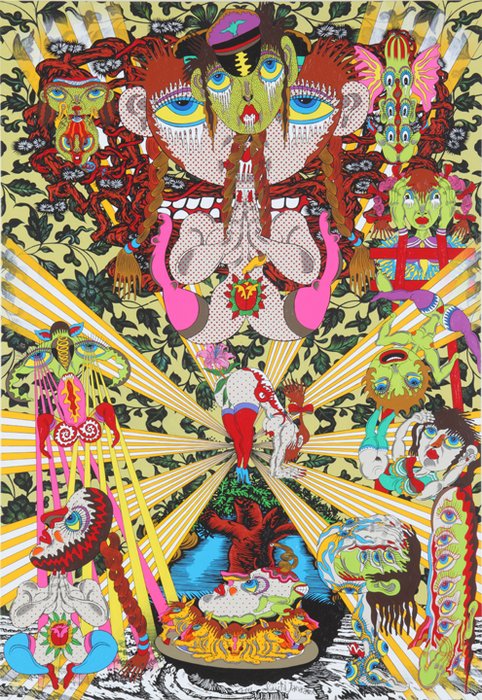 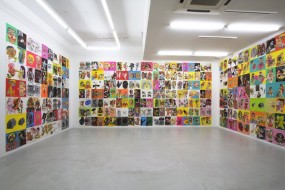 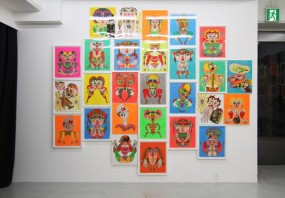 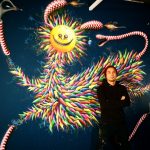